“It’s your fantasy and imagination underneath that really paints the picture of a thousand words.”

Aisha Zeijpveld’s portfolio is an exciting collection of conceptual portraiture. A balance of naked reality and peculiar surrealism is prevalent throughout her works that feature muted colour-blocked backdrops and interrupted and edited subjects.

Living in Amsterdam she works as a freelancer for a variety of commercial magazines, while continuously pursuing her personal work. Aisha’s focus, is on people their nakedness and vulnerability yet simultaneously their potency and pride characterises her photography. Aisha does all her editing by hand. No photoshop, no easy tricks, just scissors and whatever material she needs to create the surreal effect she wants. She sketches onto the photographs, outlining the figure in an unusual way, whilst modifying shapes into something slightly different.

Aisha has always been creative from a young age. She remembers drawing on every piece of paper she could get her hands on just to get to know the world around her.
I remember it brought me to a state of relaxation and harmony with my surroundings.

“In hindsight I consider this behaviour my own ‘yoga’, to cope with the abundance of new impressions as a young child. It allowed me to conceive the outside world and transform impressions into my own fantasy world. […] at about 15, my interest in photography was a logical continuation of that attitude. At first my passion for drawing, led me to study fine arts at the Royal art academy. When I finished the first year though, I realized that I chose the wrong direction. So I decided to switch to photography. Nevertheless drawing and paintings still inspire me the most, when conceptualizing ideas in my work.”

‘What Remains’, Aisha first self initiated projected after university is what caught our eye here at OFFSET HQ. She credits Picasso’s ‘Woman and Crow’ as a huge influence on this particular style of photography. Starting with the sketches she cut out silhouettes in cardboard and had her models pose with arms, shoulders and faces disappearing into their background.

“The bright blue in the background struck me; to me it appeared to ‘capture’ the woman, as if she was held together by this colour. The blue background almost seemed to take a step forward. And that’s how I came up with the idea to place human models in the cut-outs of my cardboard backdrops. Even more than a painter, I like to have the freedom to capture and manipulate shapes and models on a canvas using a camera instead of a brush. Using a photographic font, increases the artistic freedom and flexibility, and gives you almost unbounded ways to create a sort of “other” reality.

We had so much fun together in this creative process, and the response was in a way overwhelming and surprising, that it convinced me I had stepped into a new, exciting and challenging direction with a lot of promise and maybe professional success and sustainability. The series got awarded the New Dutch Photography edition of 2012, it got a lot of exposure. As a result Suzy Glam eyewear commissioned me to shoot their campaign using this specific concept, confirming that I was on the right commercial path.”

Aisha’s work with Volkskrant magazine has also allowed her to expand commercially while keep her artistic credibility.

“They liked the specific atmosphere coming from my pictures, and provided me with a wonderful stage producing editorial illustrations whilst keeping a certain artistic freedom. It expanded my audience and added to my portfolio.”

Surrealism plays a big part in Aisha’s work and she draws inspiration from artists like Belgian painter Magritte. His unique way of portraying the world around him leaves a lasting impression in her work.

“It opened my eyes to the sheer endless ways to create your own non-existing world. Mingling fiction and fact using modern media, combining this with orthodox photography and craftsmanship. It gives me almost unrestricted possibilities to involve the viewer in my world and visions.” 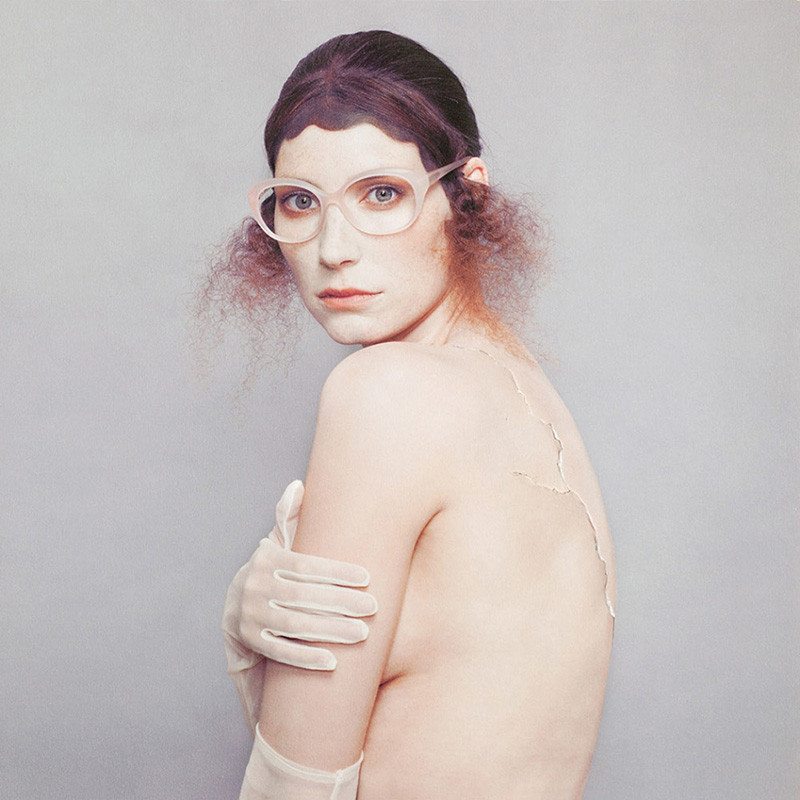 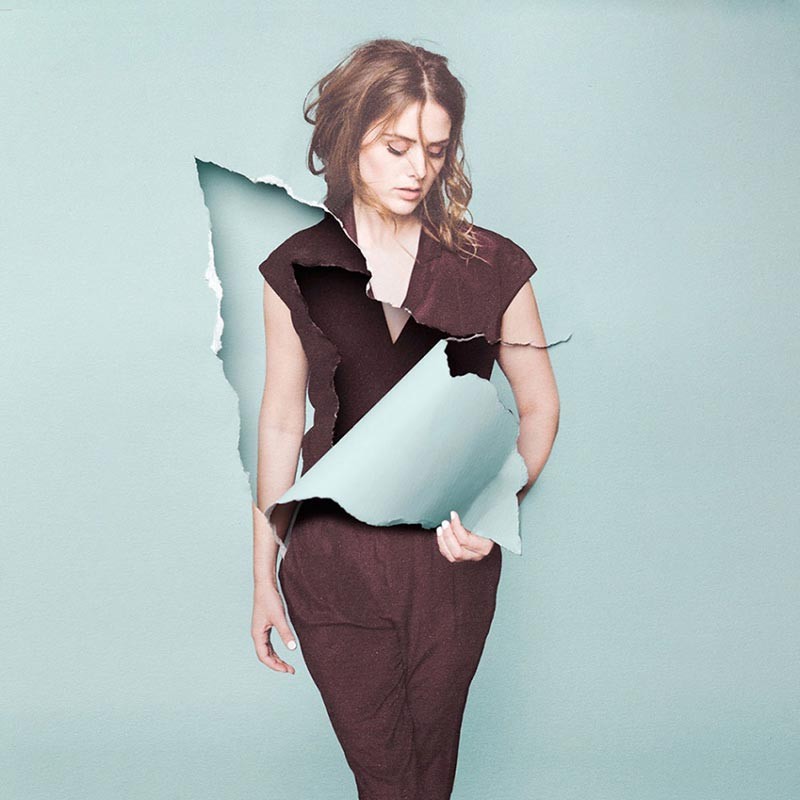 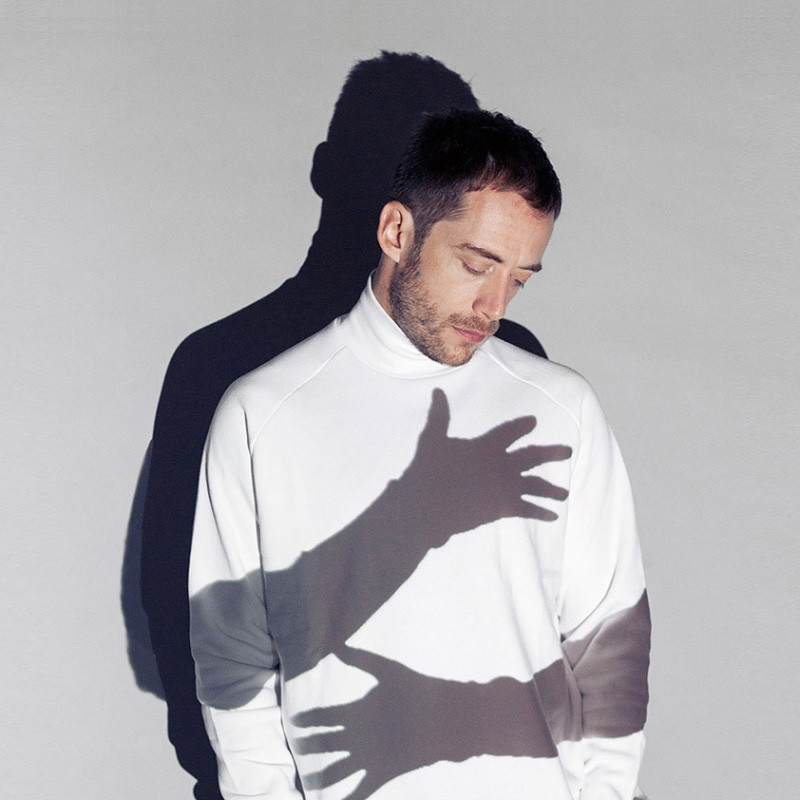 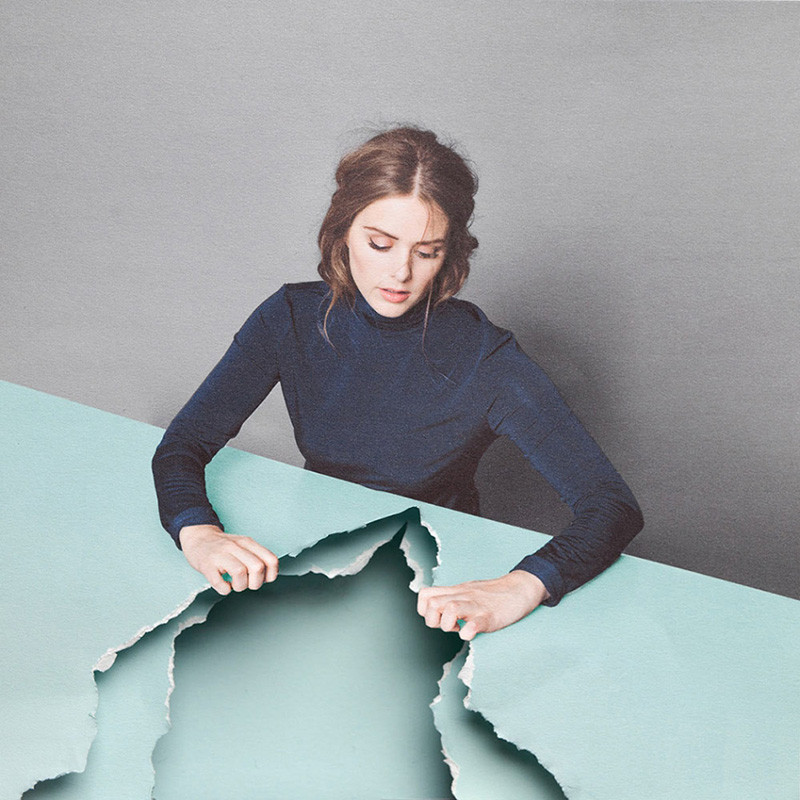 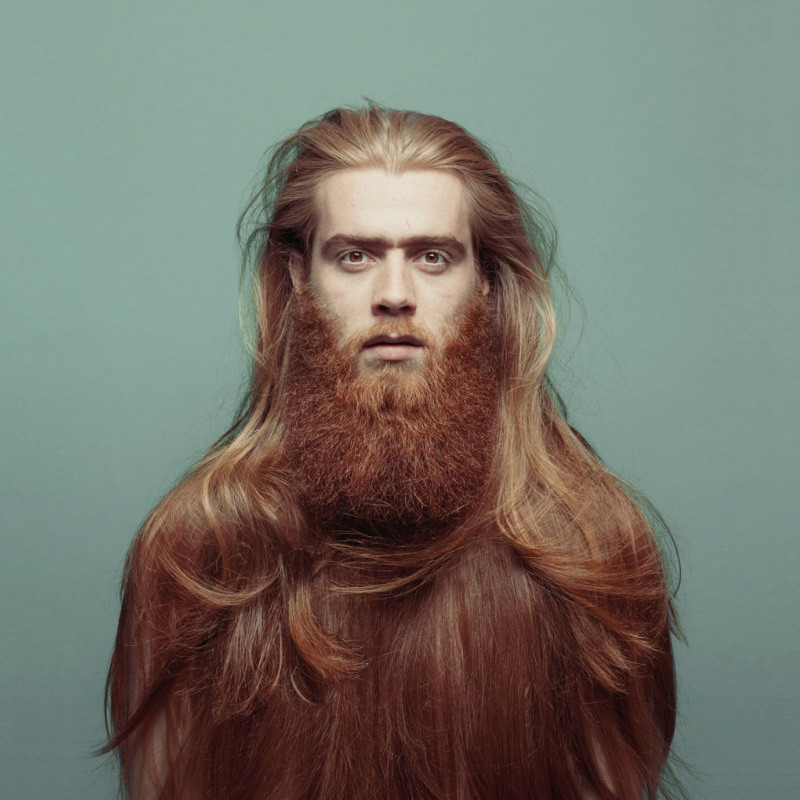