“We then tell people when we need to turn around and not drive over a cliff. But in a less annoying voice”

Mother London remains one of the cool agencies never loosing their edge. Over the years they have been responsible for memorable campaigns for IKEA, Stella Artois and tons more. Chris Gallery is their Co-Head Strategist and has won pitches and launched campaigns for MoneySupermarket, Green & Blacks and Young’s and lead strategy on a range of global clients including Becks and Stella Artois.

Chris started his career in Dublin at TBWA after completing his degree in the University of Limerick.

I did Business Studies. It was boring. Don’t do it. Had a lot of fun but didn’t learn a lot. I ended up applying to lots of ad agencies for work experience and got a placement at TBWA in Dublin. I learned a lot there. I hung around long enough that they felt obliged to give me a job. I worked on great brands like Paddy Power and McDonalds but most importantly with some amazing creative people.

Chris has been lucky enough to of won some pretty prestigious awards in his time, an APG Grand Prix and an Effie Grand Prix for his work on Xbox. However this is not where he sets the bar.

Eh, I prefer work being acknowledged by the public and in culture than by awards juries. I was really proud to have my 7-year-old nephew tell me the ‘moneysupermarket’ ads are bonkers, but all his friends love them. On that campaign we get sent lots of pictures of people in fancy dress as MSM guys at stag weekends. That’s more rewarding than a creative award. Getting both is nice though I guess. But I do hate the culture of awards show creative work…I wish everyone spent more time trying to do great work on actual projects for clients.

That way we all win.

With regards to his professional aesthetic Chris definitely appreciates the environment in Mother. He also looks outside his own industry for inspiration. Looking at these help to shape and encourage his own creativity within his career.

I mean the people you work with shape your professional aesthetic more than anyone really. So I’ve been lucky to work with some great people everywhere, especially here at Mother. Every meeting brings surprising points of view and you raise your own bar all the time.

However, having said that, its mega important to be influenced by other industries. Advertising can be very introspective. Personally I’ve always looked to Pixar and its collective working and review systems as an inspiration for how I want to work…but also just the consuming all the best entertainment and watching how it connects with the public. That’s what we are competing against, not other ads.

So what does a lead strategist do? And how does Chris’s role in Mother work in their creative process when starting a new project?

I’m currently joint head of strategy at mother with my friend Katie. We are responsible for the strategy discipline…so that covers strategists but also just there to help anybody with their strategic thinking, as well as the agencies strategic direction.

On the day to day it’s still all about the work. I feel the Strategy Leads, role in that is akin to being a sat nav. Instead of saying the answer, we set a destination, and then offer up potential routes to get there. We then tell people when we need to turn around and not drive over a cliff. But in a less annoying voice.

Working on major brands in such a creative and relaxed environment allows Chris and everyone at Mother bring brands to exciting and almost top secret levels.

I’m currently working a lot on Stella Artois and where we take our campaign for that brand next. Its an amazing brand with a huge global footprint so its quite a challenge that takes up a lot of my thinking time at the moment. We’ve got some other interesting projects on the go at the moment too but they may or may not be things I can talk about so im gonna say no more.

This isn’t the first time Chris was on our main stage he appears in the Mammy London video, Mark Waites showed to a packed audience in 2013. 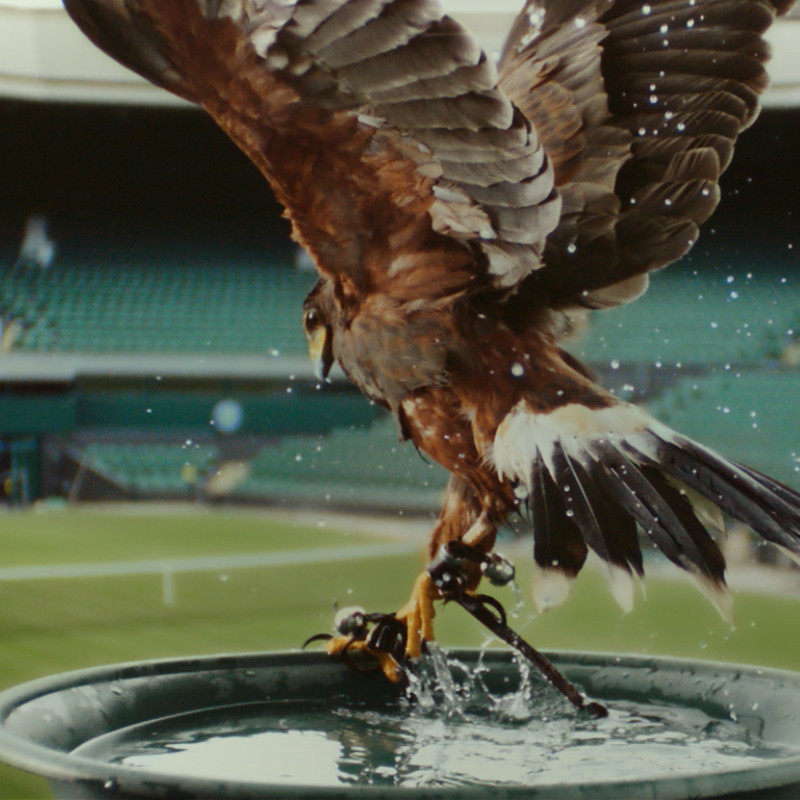 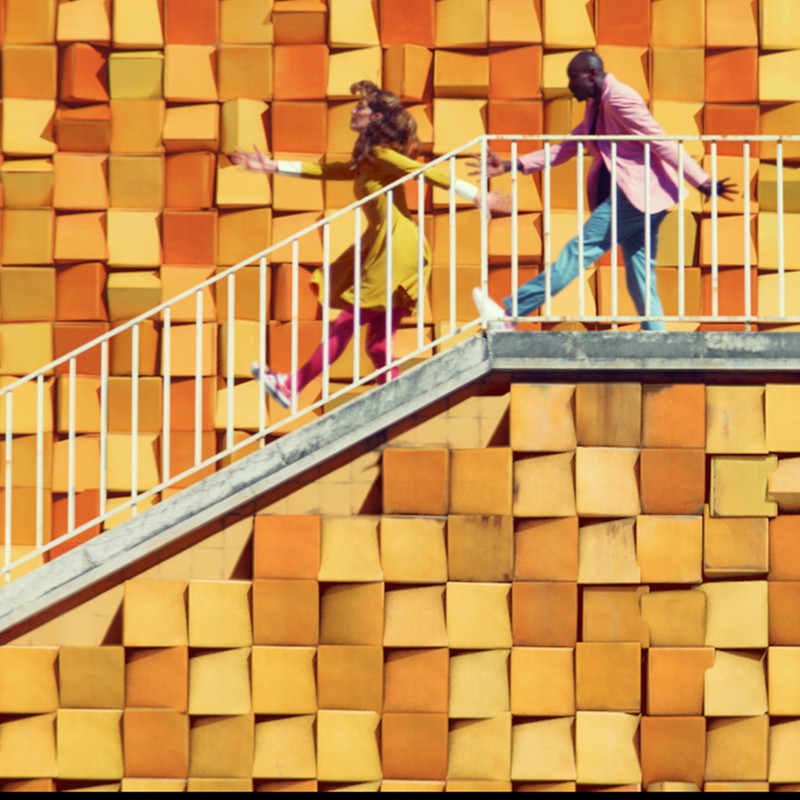 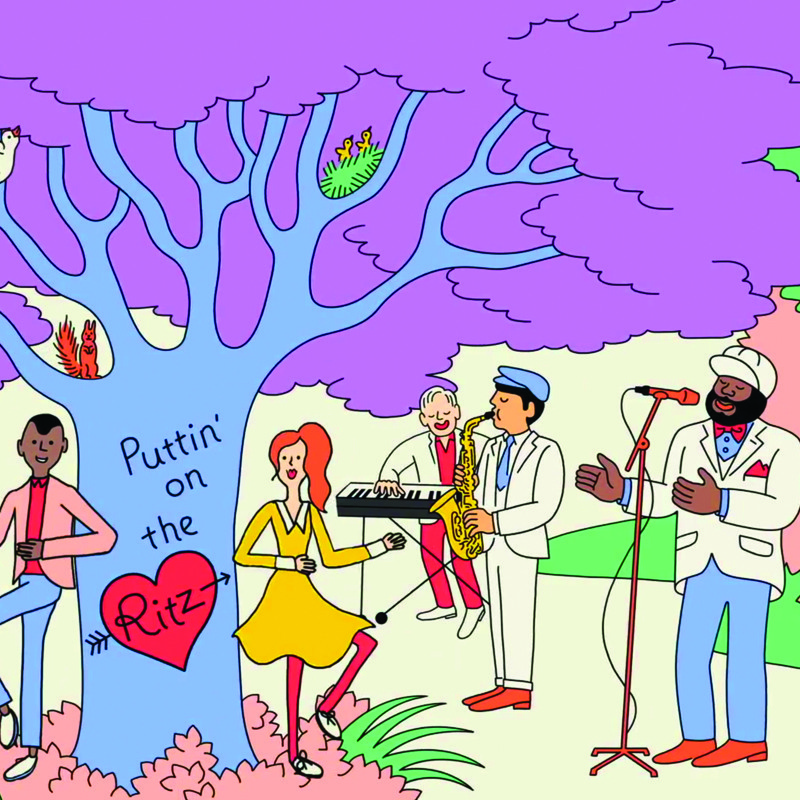