“The place was a complete shithole so we figured that honesty might be the only luxury that they had.”

Wonderfully quirky, inventive and producing work that permeates with a healthy appreciation of satire, KesselsKramer is one of the Netherlands most sought after agencies. Established in ’96, KesselsKramer is the brainchild of Johan Kramer and Erik Kessels.

“Johan and I had been working for different agencies for about 7 or 8 years. The agency of course decided what we were working on, but we wanted to control this for ourselves. Also back then, in ’96, there was a change going on in the sense that the clients began to know more and more about marketing themselves. This made it easier to work directly for them as a creative, without Client Service Directors or the entire account-apparatus in general.”

Located in Amsterdam, London and now Los Angeles. The agency has helped some of the worlds biggest brands find new ways to tell their stories, including Diesel, Absolut Vodka, Aer Lingus, Heineken, Nike, The Hans Brinker Budget Hotel, CitizenM and many more. In 2010 Kessels was awarded with the Amsterdam Prize of the Arts and in 2012 elected as the most influential creative of The Netherlands. Their work on projects such as the Hans Brinker Hotel has helped establish them as one of the more inventive agencies.

“I already knew the owner of the Hans Brinker because I developed the visual identity and stationary for them. When we started our own agency it was very logical that he was to become our first client and we started to develop a campaign. The brief was basically that we had to make sure he wouldn’t receive any more complaints, because that was driving him crazy. The place was a complete shithole so we figured that honesty might be the only luxury that they had. It was anti-advertising and it worked.”

Another breakthrough was their campaign for BEN the Dutch virtual mobile network. KesselsKrammer made 20 different commercials for the company

“In 1999 it started to be more affordable to have a mobile phone, so BEN was the provider ‘available for everyone’. We used a lot of diversities in our casting, many different moods and many different nationalities which was quite new at the time”

Over the years Erik’s role has evolved to match the company’s growth while still remaining a hands-on Creative Director. He has had to become a mentor to his young team of nearly 35, as well as maintaining the vision and ambition that originally drove him.

“I would like the dividing line between agency and client to be less traditional. If all is well the work should almost arise naturally, without a direct assignment or brief. You could almost work autonomous for a client because they inspire you to make beautiful things, all the time.“

For Erik finding inspiration in everything around him is another key ingredient in developing and staying interested in creativity. His side projects are as numerous as they are varied.

“There are hints for creativity everywhere. Whether it’s a car that is parked totally wrong or a granny carrying her groceries in a certain way. That’s why I find amateur photography so inspiring. It’s often full of ‘mistakes’ and I try to use that in my work as an art-director. It makes the work more interesting and less polished.”

Those of us who were lucky enough to spend time with him when he spoke at OFFSET Dublin in 2012 will surely agree they probably haven’t seen anything else quite like his collection of photos he displayed late one night. 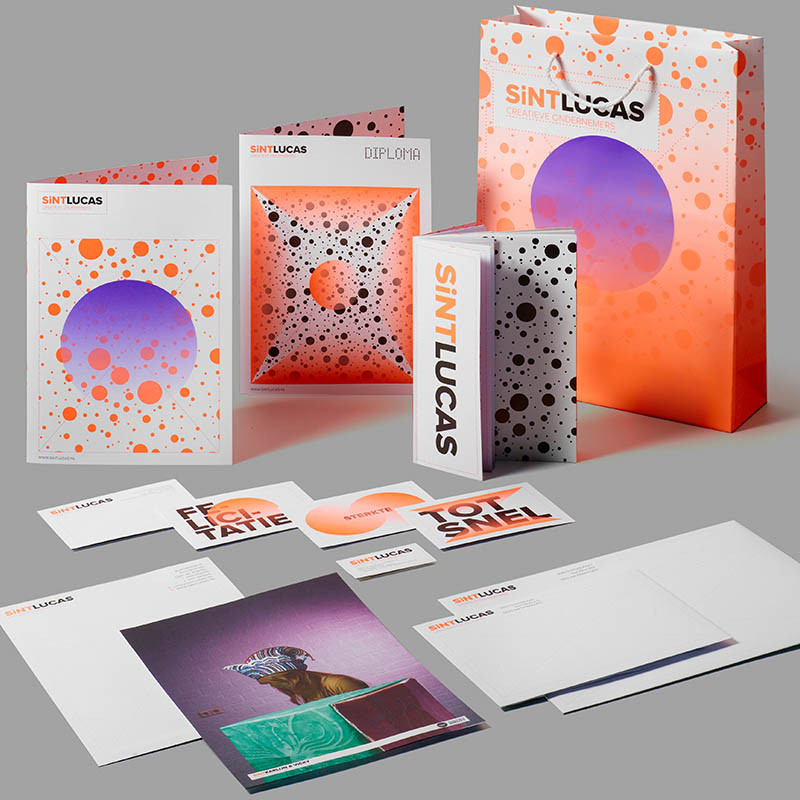 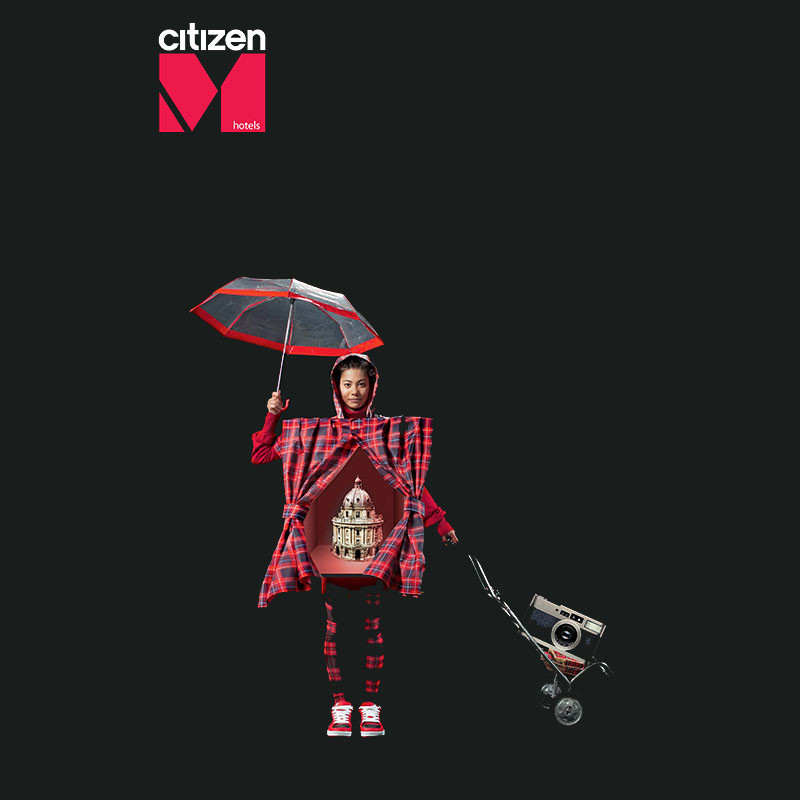 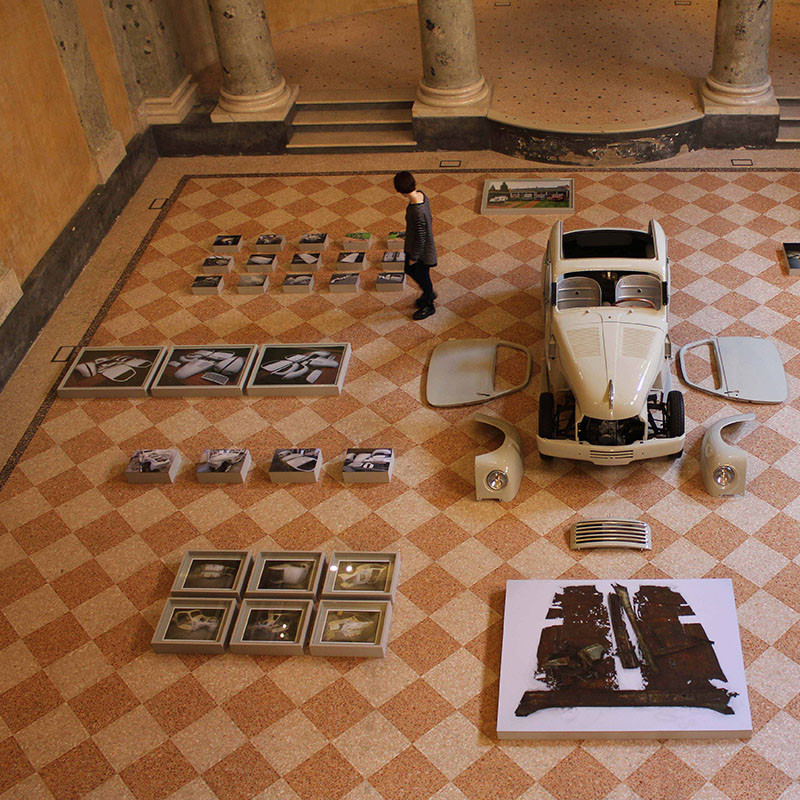 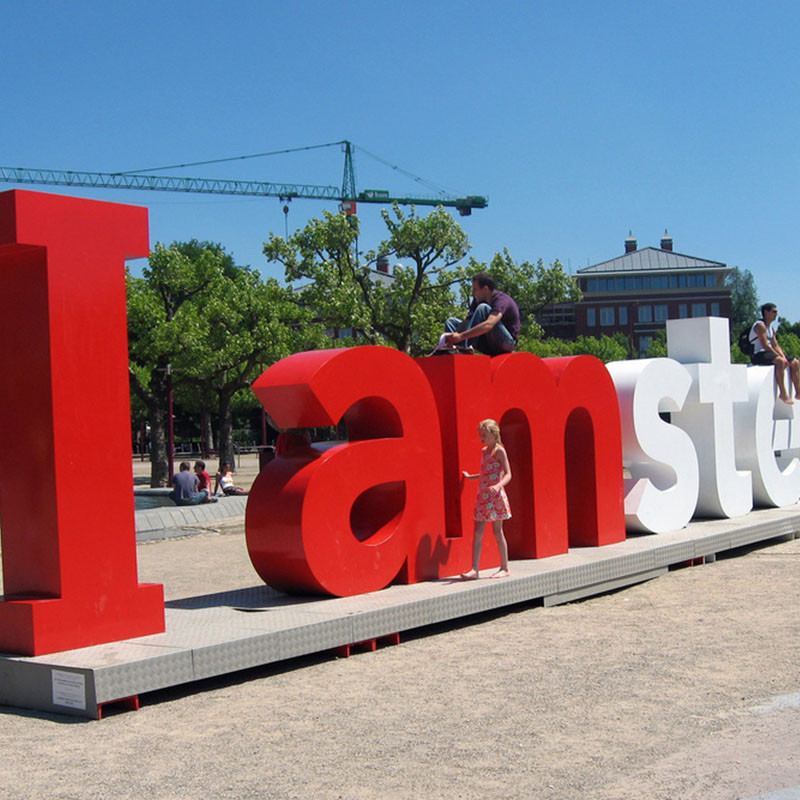 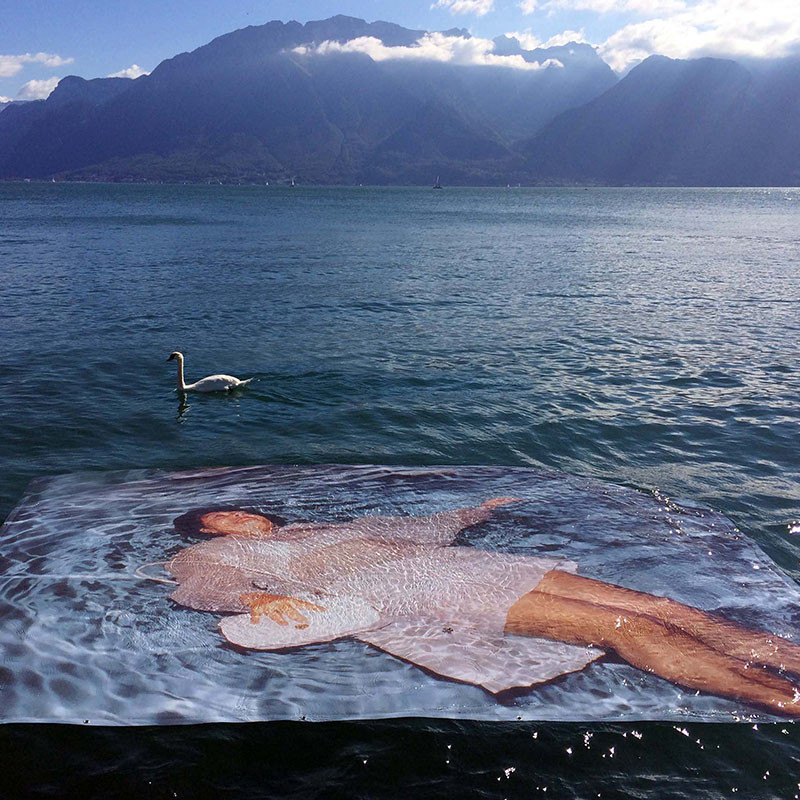 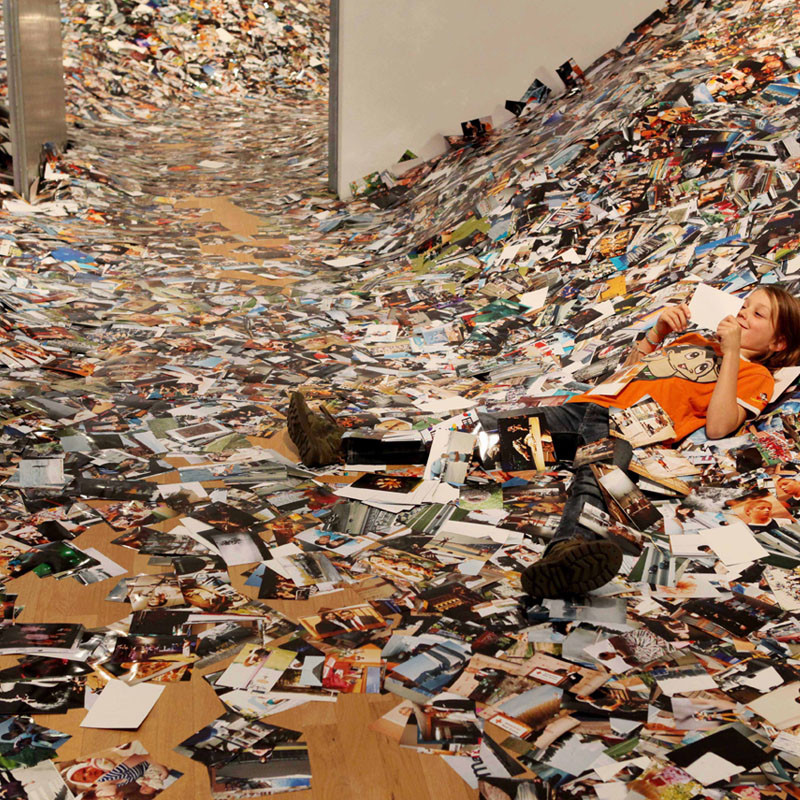