“ It showed me that the mundane can be very powerful.”

Established in 1990, GTF is a London-based design consultancy jointly owned by directors – Paul Neale, Andy Stevens and Huw Morgan. GTF’s recent commissions include store environments for M&S, exhibition design for the Science Museum, books for the Gagosian Gallery, wayfinding for Vitra, and campaigns for Kvadrat and the Frieze Art Fair. We caught up with Andy Stevens, who spoke to us about the origins of GTF.

“It started because Paul Neale and Nigel Robinson (who had studied together at Central Saint Martins) and myself shared a work space at the RCA and got into a particular way of critiquing each others (and everybody elses) work and sometimes collaborating on projects. This worked well and it seemed a good idea to try and sustain this after graduation. We all worked quite differently on a stylistic level but we were very much interested in the same broader aspects and minute details of design and culture and this seemed to make exciting things happen. Also, none of us were offered jobs on graduation so it seemed worth a punt.”

As for the name, ‘Graphic Thought Facility’, they wanted to sound serious, along the lines of the trailblazing ‘Design Research Unit’, but Andy also recalls his house mates cutting them no slack.

“…our non design flat mates hailing from Ellesmere Port used to tell us to “Get To Fuck!” when we were talking design bollocks to them, so the outcome was a typical GTF mix of both high and low brow aspirations.”

One of the better known GTF jobs, in a historical sense, has been their work for Habitat. After meeting the design director, Vittorio Radice, he gave them a chance to work on a small project and needless to say they hit it off from there and in turn that led to more work.

“I’m not sure how much our output for Habitat was that widely known at the time but it did give us a respected client for our folder that helped secure other opportunities and gave us some great contacts in the worlds of design and art. Crucially it gave us repeat work which allowed us to pay ourselves a regular wage for the first time.”

Another breakthrough was their brand identity work for Oki Nami, a pioneering sushi restaurant in East Sussex. Using the entire budget to produce the graphics and not taking anything for themselves, they got to create the work they wanted and secure future desirable jobs.

“It gave us the chance to express how a ‘corporate identity’ might exist without recourse to rules or ‘brand guidelines’. Of course in time you begin to see that this approach had been explored before, some examples by Alexander Girard or Milton Glaser spring to mind, but for us it was a real escape from what brand identity work was perceived to be at that moment in time.”

Now, actively avoiding what other studios are getting up to but taking great interest in the developments of outside influences, a number of photographers have been a major inspiration for Andy.

“A generation of social documentary photographers who came to my attention in the late eighties (but were working long before I ‘discovered’ them) such as Martin Parr, Paul Graham and Paul Rees. It showed me that the mundane can be very powerful.”

Andy joined us on the main stage at the very first OFFSET Dublin in 2009 and you can be sure that we’re excited to see everything that’s happened since then. 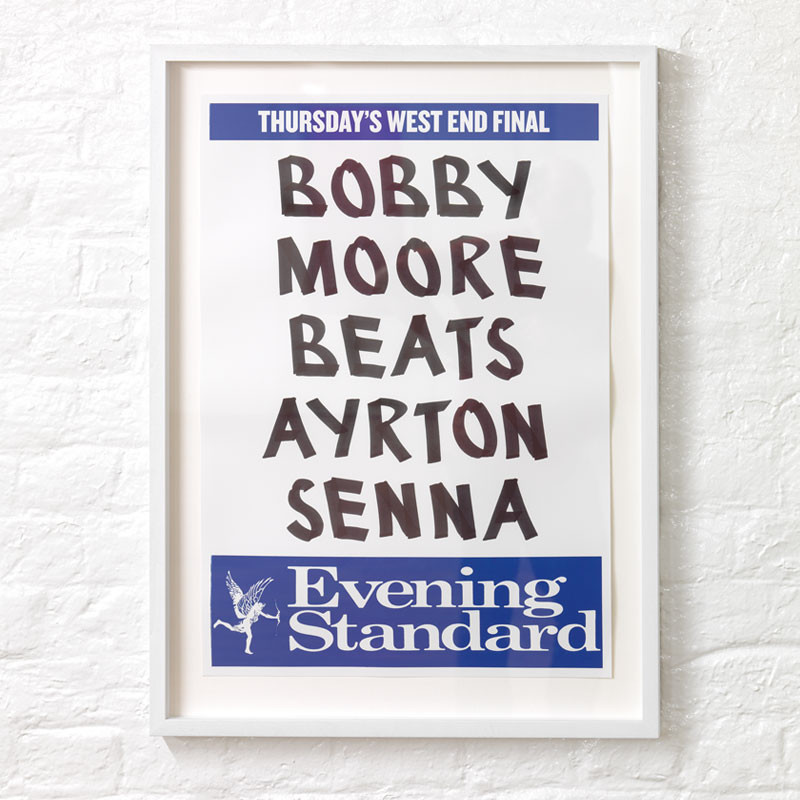 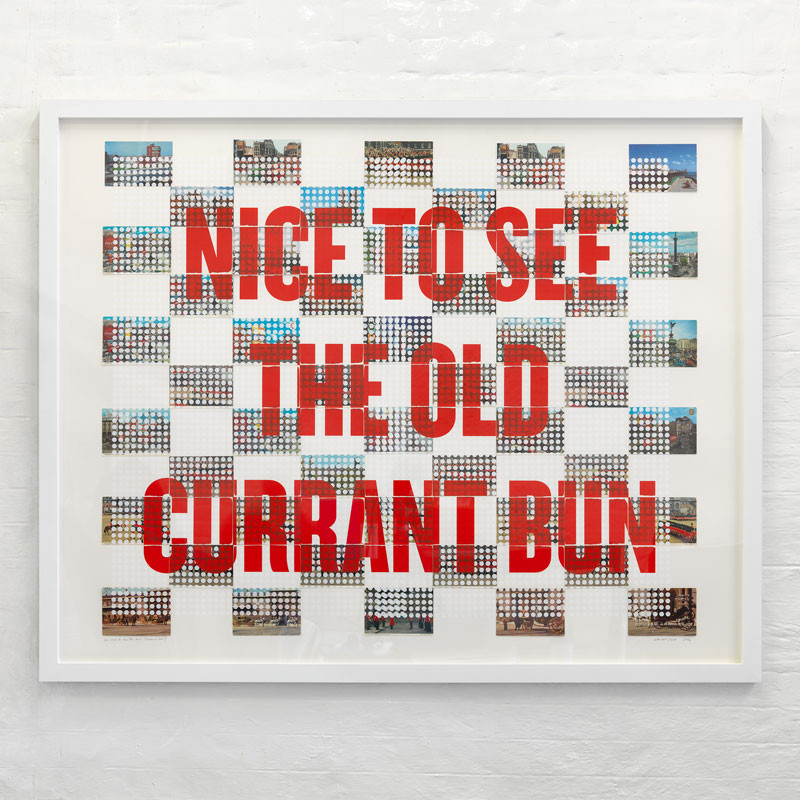 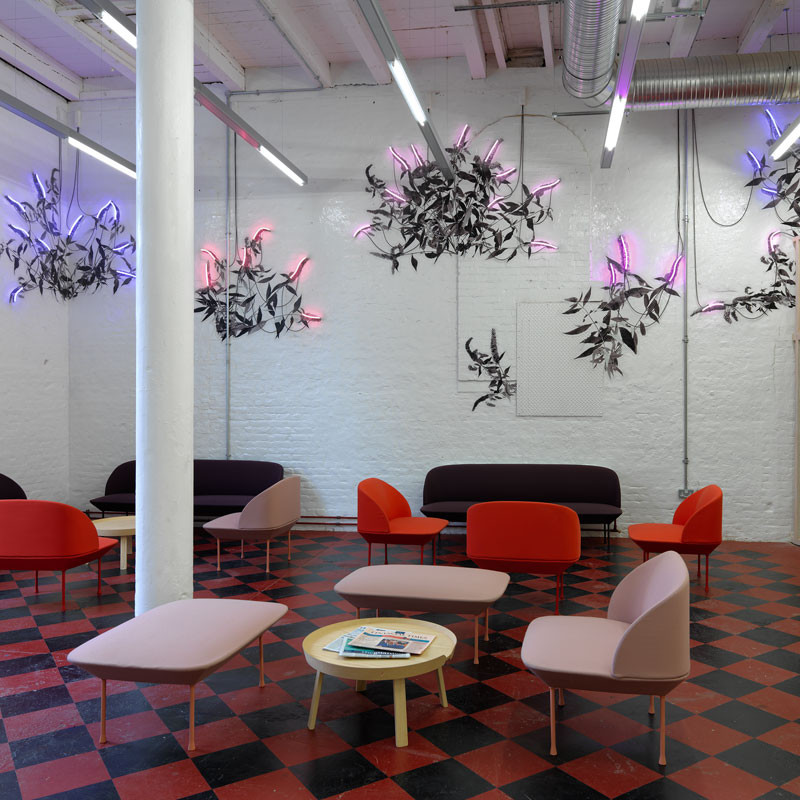 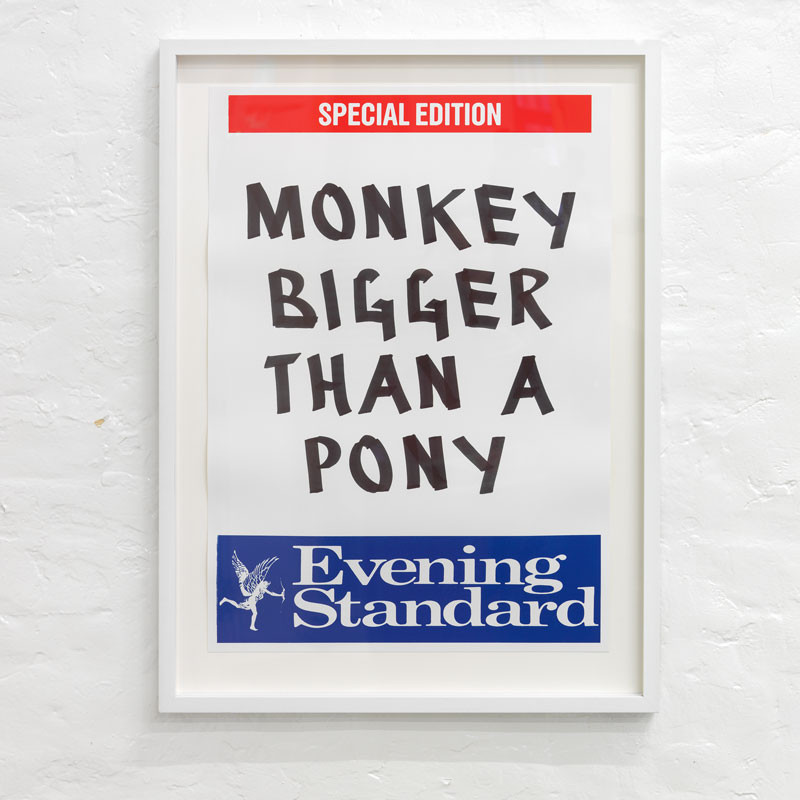