“I wanted to make something that felt emotionally honest but also had some humour and looked interesting.”

Johnny is an Irish director and designer based in London. He works across animation, graphic design and Illustration. He has worked with high profile clients such as Adobe, Coca-Cola and BMW, as well as taking on interactive commissions for Google and the V&A. Johnny has also won a pair of Grand Prix awards at Cannes for his two-minute film for Chipotle.

A childhood of wet Irish summers spent drawing comics inside instead of outside chasing girls, and a lucky break with Hollywood led Johnny into perusing a career in animation. He even fancied his luck with his comics appearing in a certain comic by a certain OFFSET director.

“Drizzly childhood holidays in the west of Ireland meant that us Kellys would basically spend the month of August drawing. Instead of meeting girls and drinking I spent my teenage years making comics, and used to flog them in comic shops and indie bookshops around Dublin. I even submitted a strip to Bren’s magazine Toenail Clippings but didn’t get a reply! What’s THAT ABOUT Bren?

A weird turning point was when one comic I made with my brother Michael piqued the interest of a film producer in Los Angeles. They’d come across it online. This was in 2000, so relatively early Internet days. They bought the rights to the comic (about a crime-fighting leprechaun) for three years. A film never emerged, but we got paid, and it kind of made me think a little bit beyond my own tiny world. “

Johnny’s final graduation piece for his MA in Animation at The Royal College of Art in London in 2007 “Procrastination” won him awards and accolades and was used in the New Directors showcase for Saatchi and Saatchi in 2008.

“It was made in a panic, like most grad projects. It was also massively cathartic, a bit of an emotional exorcism. I wanted to make something that felt emotionally honest but also had some humour and looked interesting. It started out as a dozen mini-films and then melted into one weird piece.

What was also amazing was the arrival of Vimeo, which had just launched at the time. I uploaded the film and got some great feedback, from other animators and filmmakers. I’m a glutton for flattery, so made me want to make more. Ten years previously it would have done the short film festival circuit then gathered dust on a Digibeta. Thank you, the Internet.”

And since then his animation pieces have offered him high praise and awards from well established and respected organisations including two awards from The Grand Prix at Cannes.

“The animation we made for Chipotle ‘Back to the Start’ was incredibly difficult and incredibly enjoyable at the same time. From a career point of view it led to lots of exciting and odd opportunities, but creatively it also made me a bit more confident.”

Johnny was on our main stage in Dublin in 2012 and since then he’s been lucky enough to be constantly working and to have opportunities to work on many different and varied projects.

Johnny will take to the OFFSET London stage at 3pm on Thursday 12th. 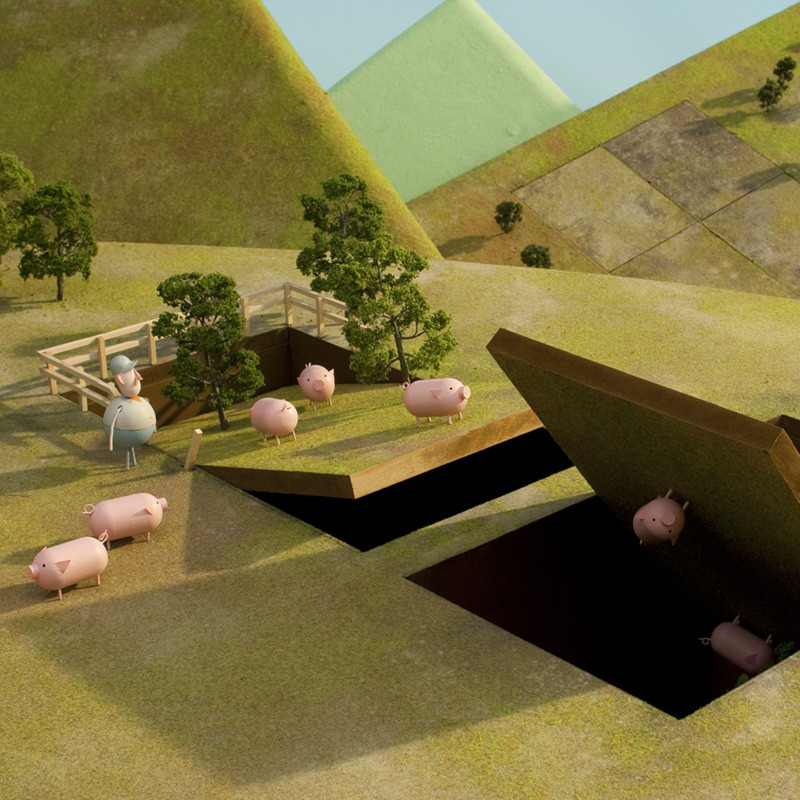 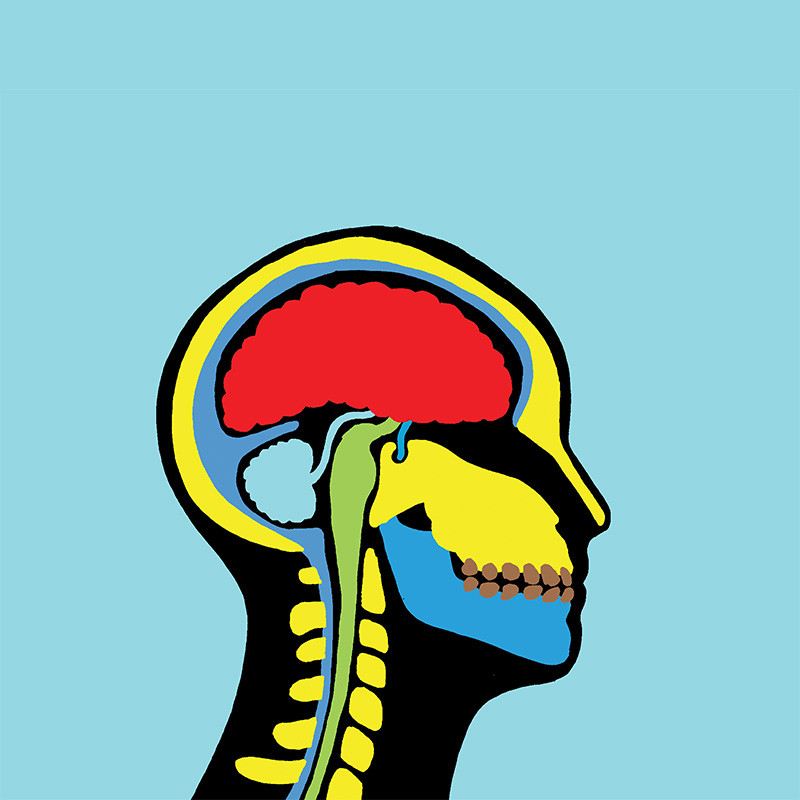 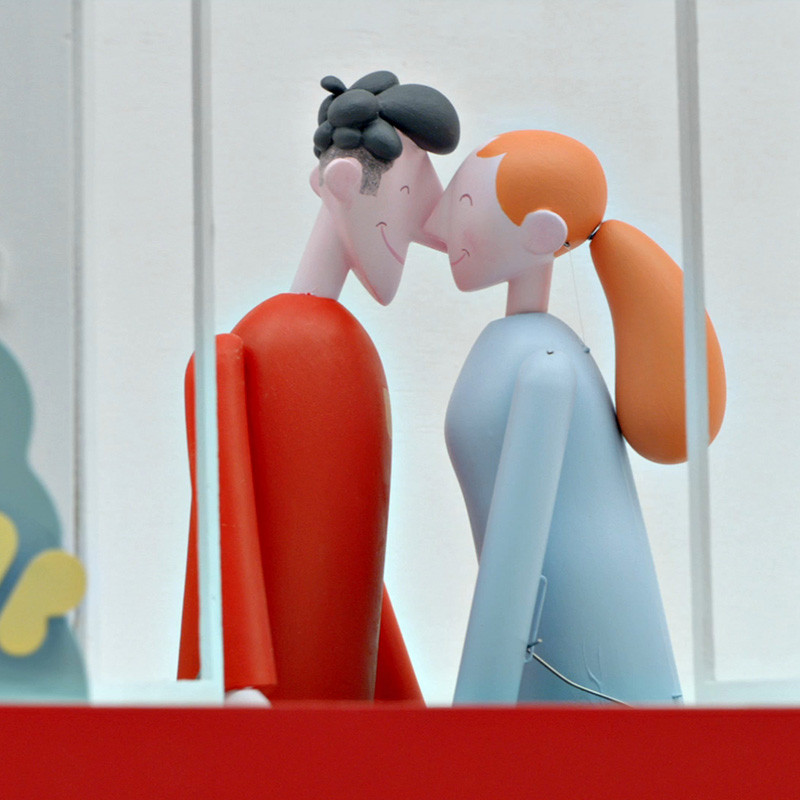 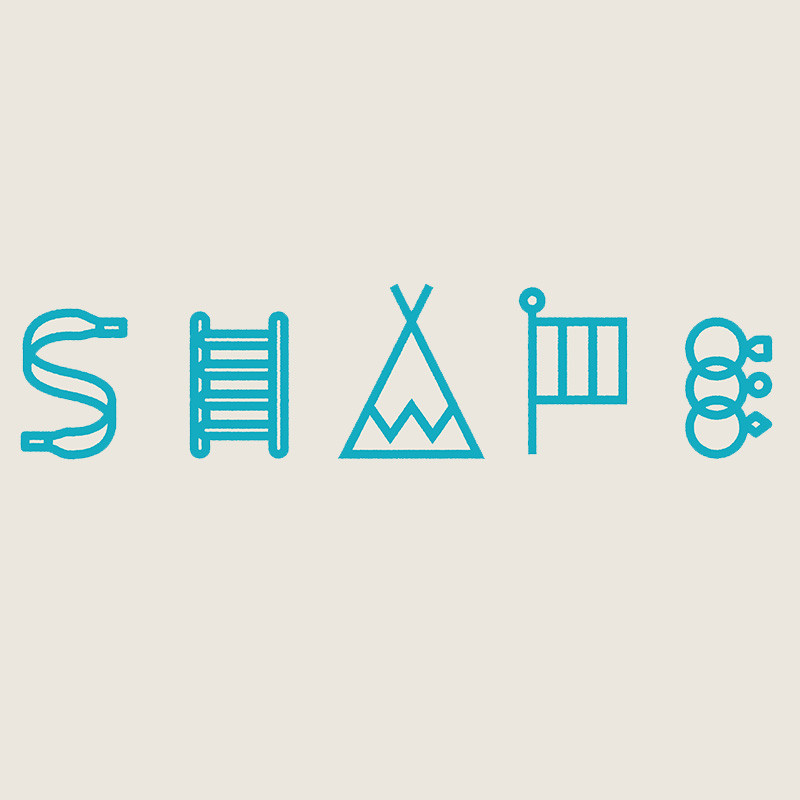 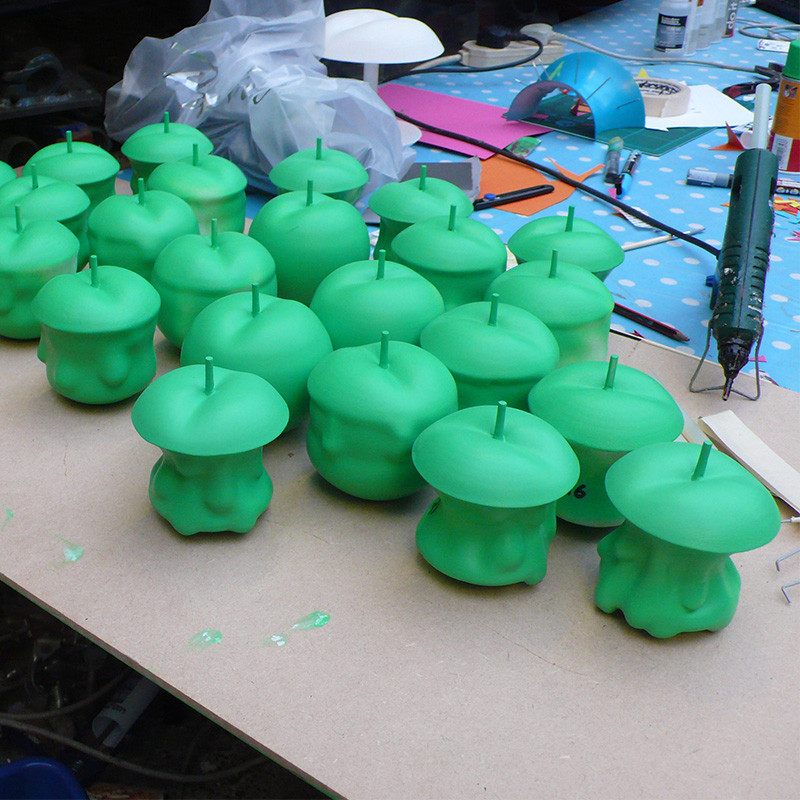