“We always say that we built our own stage to dance upon because no one else was going to do it for us.”

With Pony Ltd., you see more than product or design. Born from the big smoke of Dublin and the seven hills of Sheffield, this studio is a perfect example of pulling fragments from all directions until the last piece completes the jigsaw.

“One thing always leads to another. And you never know who or where connections will be made. A flyer we did for a nightclub years ago may lead to a beautiful book project with an artist many years later, and in opposite corners of the world. It’s all connected.”

That’s Niall Sweeney talking. He’s one of two lads – the other being Nigel Truswell – who make up the modest over-achievers of Pony Ltd., a collaborative design effort between two artists that spans multiple platforms, though you may know them best as the team behind a series of theatrical yet minimalist posters for Panti Bar.

“…Those posters did seem to catch the eye of a whole new generation, or at least a whole new audience. […] They were shown at the fantastic Chaumont Poster Festival, and they tumbled around the world from there. Most of our best work has been done with friends, new and old, because it has to be the best, whatever the context.”

Since the early 2000’s, Pony have operated through this idea that everything is useful, everything has a little fun in it, and – most importantly – everything can be an influence. Niall’s inspirations and motivations are as broad as they are specific. In terms of shaping a professional aesthetic; Niall mentions his mother, and an OFFSET veteran, then seamlessly segways into a discussion on trans-international migrant art.

“My mother! She’s a die-hard modern woman. International and local at the same time. She definitely taught me that “good work” involves the good as much as the work. I do often look back at all the excellent picture books and TV I was reared with — Maurice Sendak, Richard Scarry, Tomi Ungerer, Sesame Street, Channel 4, Orlando, Struwwelpeter, The Nuns go to Africa, The Bed that Went Whoosh!  (!). Film, of all kinds, is a great influence. And I also think that the wave of Dutch designers that came to Ireland in the 20th century had a lasting impact on me. They shaped a modern, outward-looking visual aesthetic in Ireland that I grew up with.”

The ability to be “international and local at the same time” is a great touchstone for describing Pony Ltd.’s work; an industry powerhouse that somehow carries the individual personality of your Nan’s cornershop. It visibly comes through in their work. It can even be seen in the way Niall talks about their work.

“I think that because we are actually somewhat outside of the design industry, as an “industry”, is important. And the people we hang out with and do work for, most of whom are doing their own thing — how we are all moving forward together, I think that has the biggest impact. A great house party, and all the ridiculous chats you have, would have more shape on us than anything you might call “industry”. […] So in some ways the “outside” is our “inside”. I think our ability to live in the modern world with open eyes and ears, and always being up for a dance, is the trick.”

Open eyes and ears are a common theme throughout the studio’s work. Marriage Equality, the Alternative Miss Ireland Campaign, and – of course – Panti, are just some aspects of the studio’s push to emphasise inclusion as an important factor in social development.

“Quite often we were just doing what we were doing because it was what we did — if that makes sense. We always say that we built our own stage to dance upon because no one else was going to do it for us. But it’s a campaign that was building over 40 years, started by a small group of hard working activists and outsiders, gradually building into a national voice. That Panti emerged as the figurehead at the prow is just how it should have been — she has worked hard at being that accidental activist. It is truly humbling to have been participant in that. And with great pride that it involved so many good friends.”

So, aside from making the world a better place – whether they intended to or not – what’s next for the duo?

“Words, pictures, things! Working on our talk for Offset of course (which will be titled “The Little People”). We are busy, both here in the UK and in Ireland and further afield. Local and international. There’s a lot of whiskey, cheese, pigeons and cake on the table at the moment, alongside a stack of books and artists, some music and puppets, film and politics — and we are never far from a wig or a pair of rollerskates.” 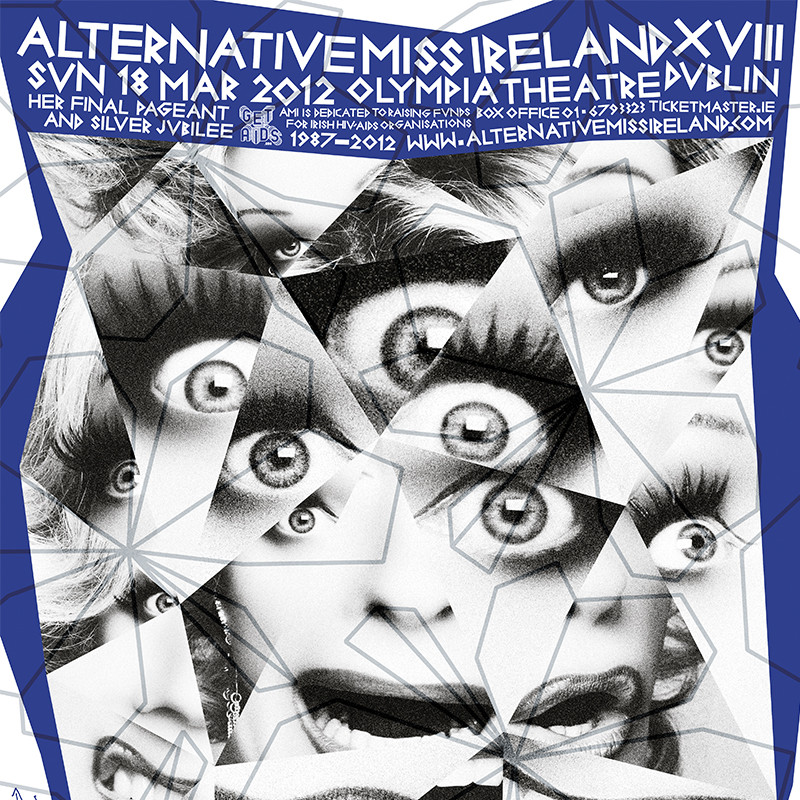 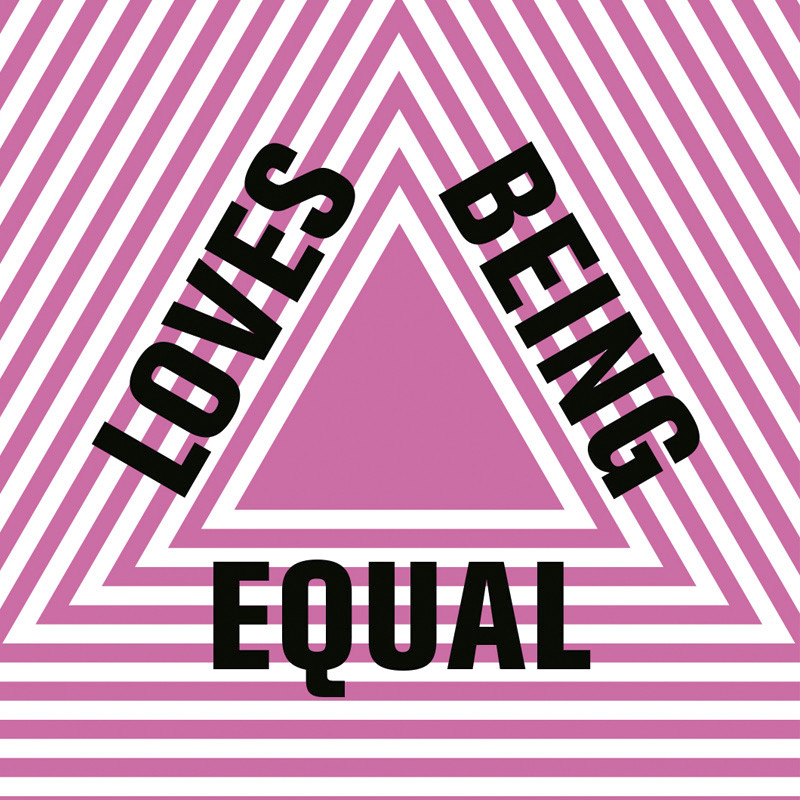 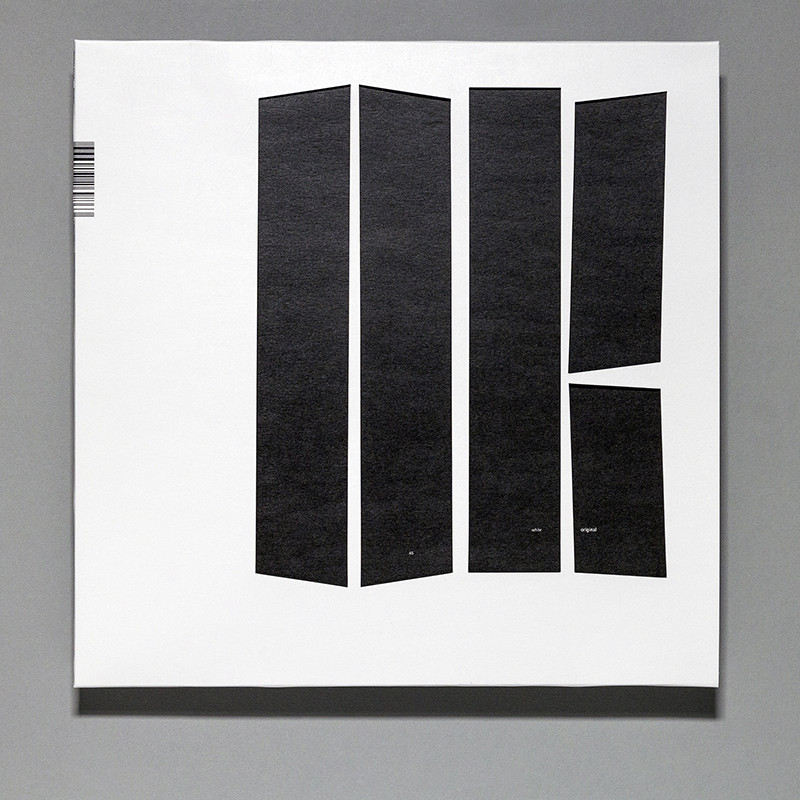 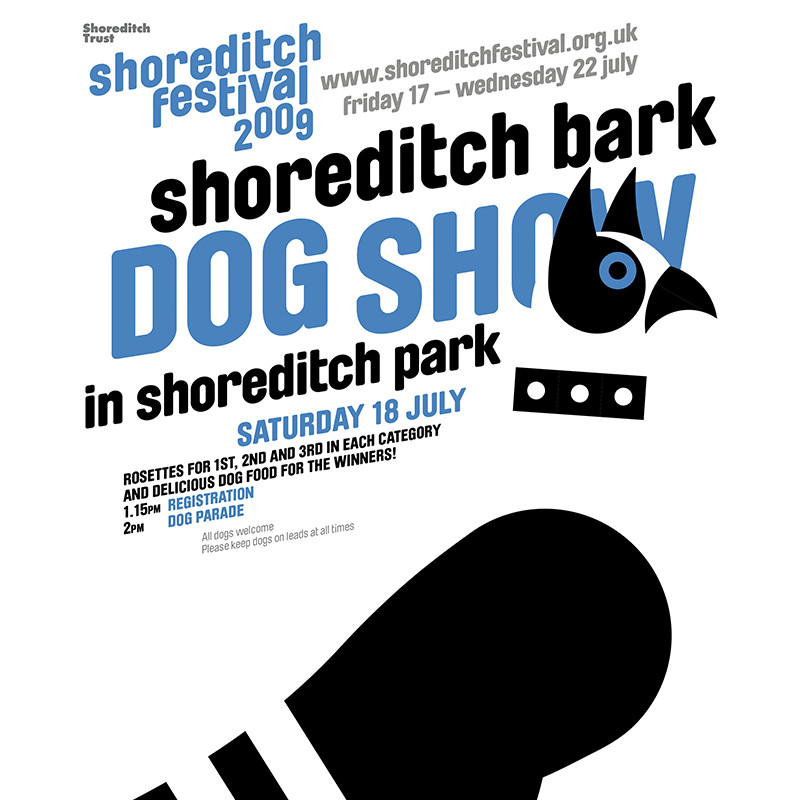 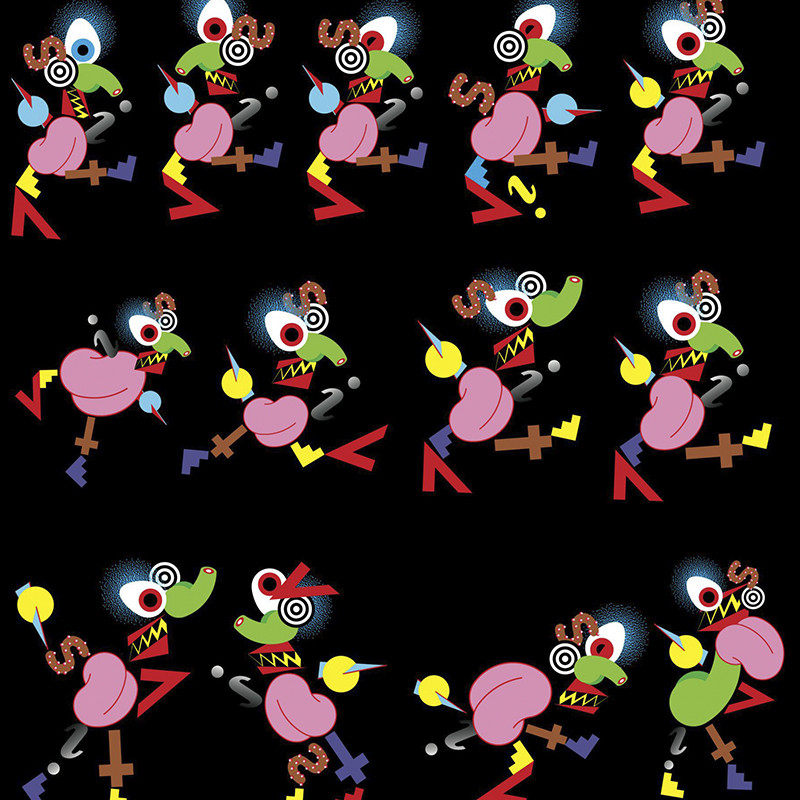