“I want to be comfortable and make things I like but I also want to be stretched and challenged..”

Rachel Thomas has a diverse body of work, spanning from print to installation. Her clients include Anya Hindmarch, Stella McCartney, Mulberry, Hermes, Acne Jeans, Topshop, Ikea, London Underground and Sotheby’s. She has contributed to The Gourmand, Acne Paper, PIN-UP Magazine, British Vogue, Flair and AnOther Magazine and has recently exhibited at Somerset House in London.

Rachel had a varied start in her career leaving school at a young age she worked in Vivienne Westwood’s ‘Worlds End’ and then moved to New York City where she worked as a stylist after which she returned to London to to continue her education.

“I studied fine art at Goldsmiths and then worked in fashion as an assistant to a designer. My role was very loose and I designed invites, made a film as a presentation for one of the collections and designed prints. I combined this with window displays and making music videos for small bands at the time. This multi media approach eventually consolidated as set design/art direction after some time.”

One of the more visible jobs that Rachel was a part of was her work on ‘Imaginary View’ with collaborator and photographer Dan Smith. Over a two year period Rachel and Dan created a series of landscapes constructed entirely out of polystyrene, the material is often used in large scale film sets.

“Dan wanted to shoot something on a very big scale and we were both interested in shooting in black and white. Back then Dan would shoot black and white Polaroids to test lighting etc. and I thought it looked so beautiful. I love the silver screen, 1930’s Hollywood musicals, with grand sets and this theme became part of the inspiration for the project.

We had done a lot of work with polystyrene together and this was the obvious material as it is so cheap and easy to work with. … It’s nice to be able to say you have showed at Sommerset house and it’s also great to have produced a project completely independently.”

Rachel has been lucky enough to be consistently working throughout her career.

“I feel like it’s been a gradual thing in terms of business and creativity. A bit patchy, up and down but also quite consistent. I’ve been running my business for about 10 years now and have never had completely fallow periods. I’ve definitely had periods of feeling frustrated or like I wasn’t growing but these have been balanced with longevity and projects that have stretched and surprised me.”

When speaking about her influences and were she draws inspiration she considers the people she works with, her collaborators, assistants, agents and clients alike as key toward shaping her aesthetic.

“… they provide the starting point and often the concept and then I take that and expand on it. In terms of influential artists or designers, some are – Disney, Alan fletcher, Milton Glaser, Claes Oldenburg, Biba, Andy Warhol, Fornassetti, Ettorre Sottsass, Bauhaus……”

With regards to her work process and how it’s developed since she first started Rachel finds that she is more flexible now and is willing to diversify her style more.

“… in the past I needed everything to look like I had made it because I felt it was really important to put my stamp on things. That was helpful as it helped establish a style and made me recognizable to the industry but it became limiting. I want to be comfortable and make things I like but I also want to be stretched and challenged.”

Rachel is kept busy and is currently working on an editorial for a magazine called Hole with long time collaborator and photographer Dan Smith. 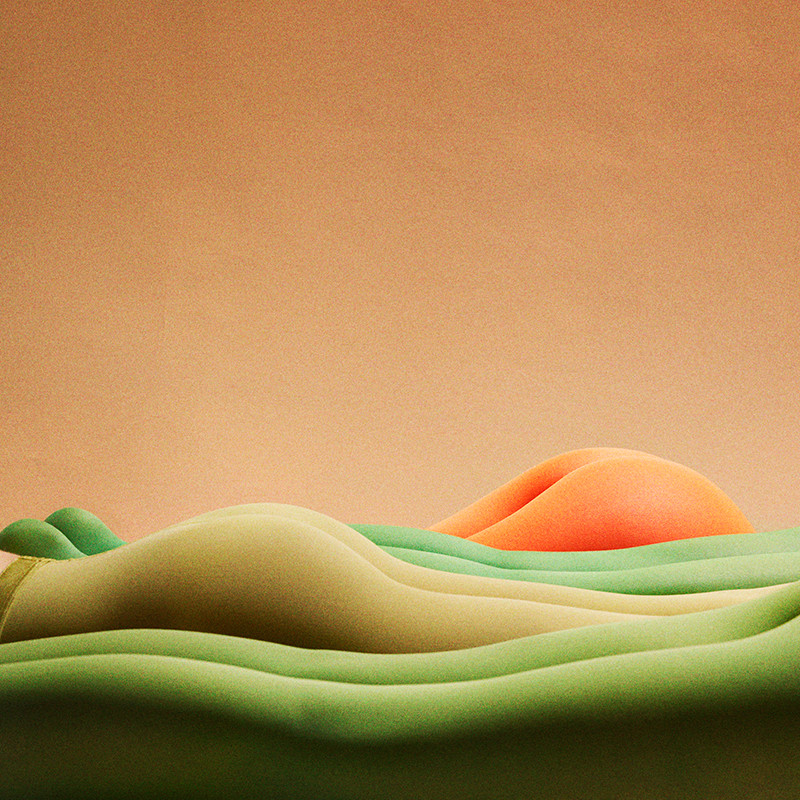 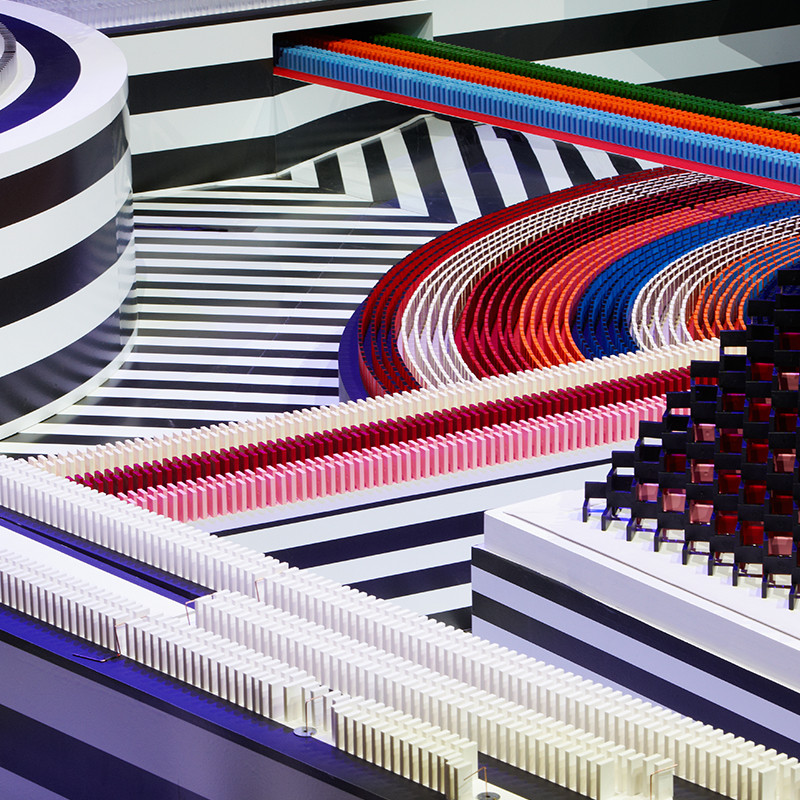 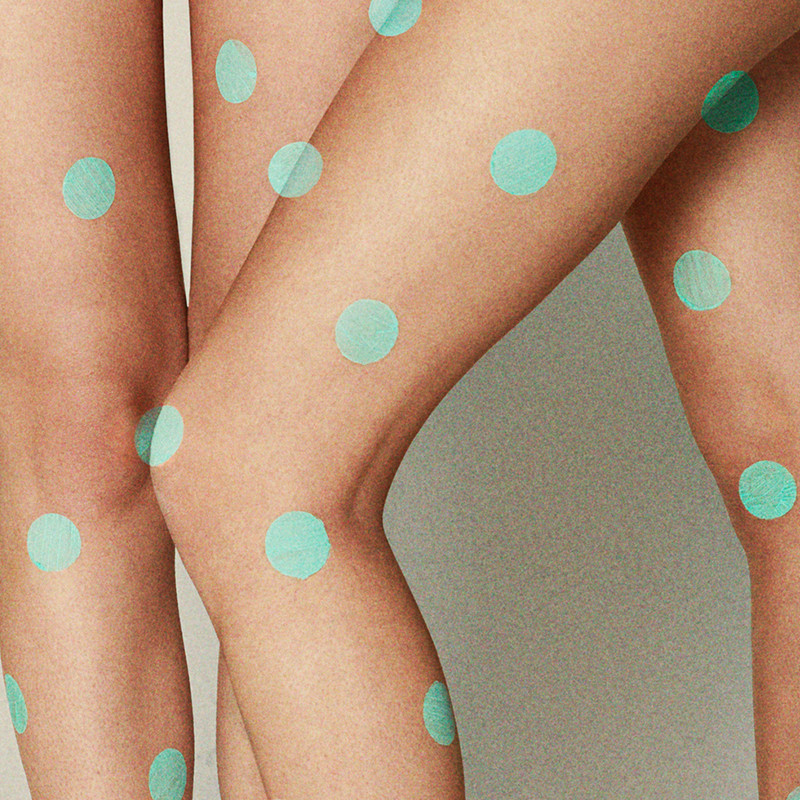 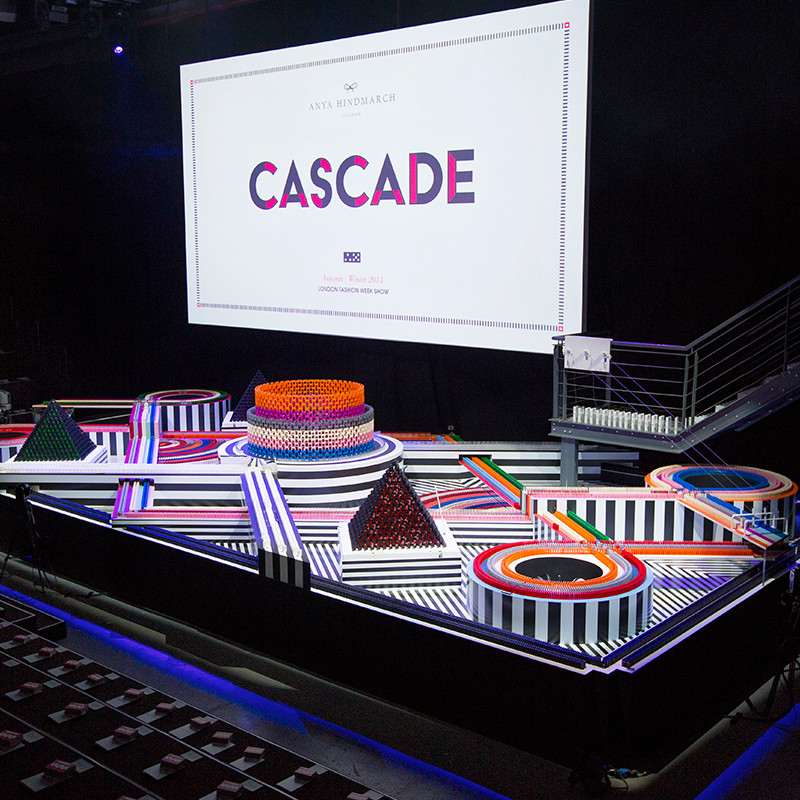 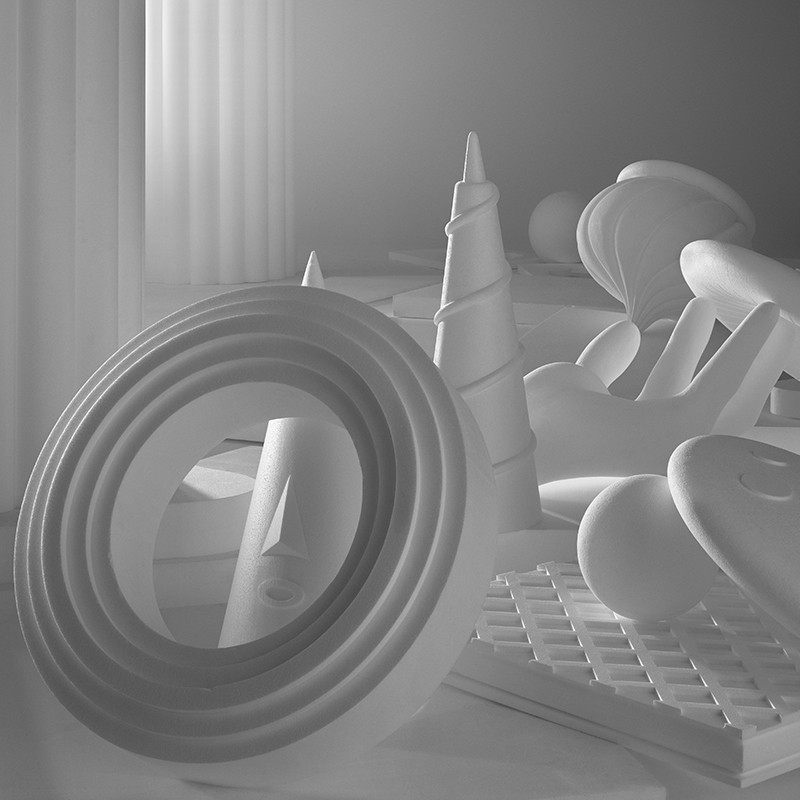