“We have fortunately but perhaps deservedly (through hard work) managed to forge an amazing way of life.”

No Strangers to an OFFSET stage The London Police are Chaz Barrisson and Bob Gibson, an art duo hailing from London and residing in Amsterdam. Known for their iconic LADS characters and precision marking TLP have had 17 strong years in the art world with their work gracing streets and galleries in over 35 countries.

Bob: We both grew up in the relatively basic town of Chelmsford, Essex. We were part of a group of friends who were mainly musicians.

Chaz: Bob and I were both equally interested in art. So we formed The London Police to be a platform for our supposed creativity. In terms of education I studied photography and Bob sculpture.

Chaz draws the ‘LADS’ characters and Bob the tight portrait and architectural illustrations. Both styles marry well together to create an endearing and exciting fantasy world.

Chaz: The character started as a doodle and developed over the years into the bold, iconic figure it is now. This was influenced by the fat marker pens we used and the element of repetition over many years.

Bob: After the initial few years I took a break from TLP and then came back in 2009 with my own illustrative style which, when married with the Lads characters, produced the style associated with us today.

The London Police started in 1998 when the two big English geezers headed to Amsterdam to help rejuvenate the visually disappointing streets of Holland’s capital. They were part of a small group of artists at the end of the last century that helped pioneer a new street art movement.

Chaz: Originally we both painted just the characters on electricity boxes around Amsterdam and these provided the initial platform to show our work.

Bob: From there, with the power of sharing through the Internet kicking in, our work could be seen throughout the street art world and a consistent progression of success followed.

When the duo talk about who or what has shaped their overall style of drawing their influences stem from the home to early 20th century architecture, along with an Oscar winning movie.

Chaz: It would be wrong not to mention both sets of our parents who gave us both a solid upbringing and foundation to become professional artists even if they were all a bit worried when we moved to Amsterdam to basically smoke, live in squats and make graffiti.
Personally for the characters I would cite early children’s cartoons like Bod and Roger Hargreaves Mr.Men and later graffiti artists like Mode 2 and Doze Green.

Bob: I was hugely inspired by the architectural drawings of Le Corbusier and the set designs of Star Wars.
Other arts such as film and music are massive influences on our artwork. How important they are is debatable.

Chaz: I can definitely confide that Bob’s bland and feeble dress code was heavily influenced by Dustin Hoffman’s character in ‘Rainman’.

The London Police have a sharp wit and are quick to point out each other’s flaws. They never let their success over the last 17 years impact on their egos or at least on each other’s egos.

Bob: 17 years of life experience working on the same project will naturally give you time to hone your craft and learn the right path for you.

Chaz: We have fortunately but perhaps deservedly (through hard work) managed to forge an amazing way of life where we travel and make our artwork for a living. Developing a system of perpetuating this lifestyle with room for further success and progression is a skill in itself in my opinion. However it does help having a partner in Bob who is as efficient and clinical as C3PO in Star wars. On the flipside he also lacks any sort of personality and consistently drones on about stories of his meaningless bike rides in the featureless outskirts of Amsterdam.

Bob: In terms of Chaz’s unrewarding choice of clothes it seems, in a Benjamin Button-esque way, he’s regressed more than developed and continues to dress like a confused teenager possibly with depression.

TLP are currently working on several mural projects for next year and will be hosting some solo shows along with bringing out a book and sowing the seeds of an animation. 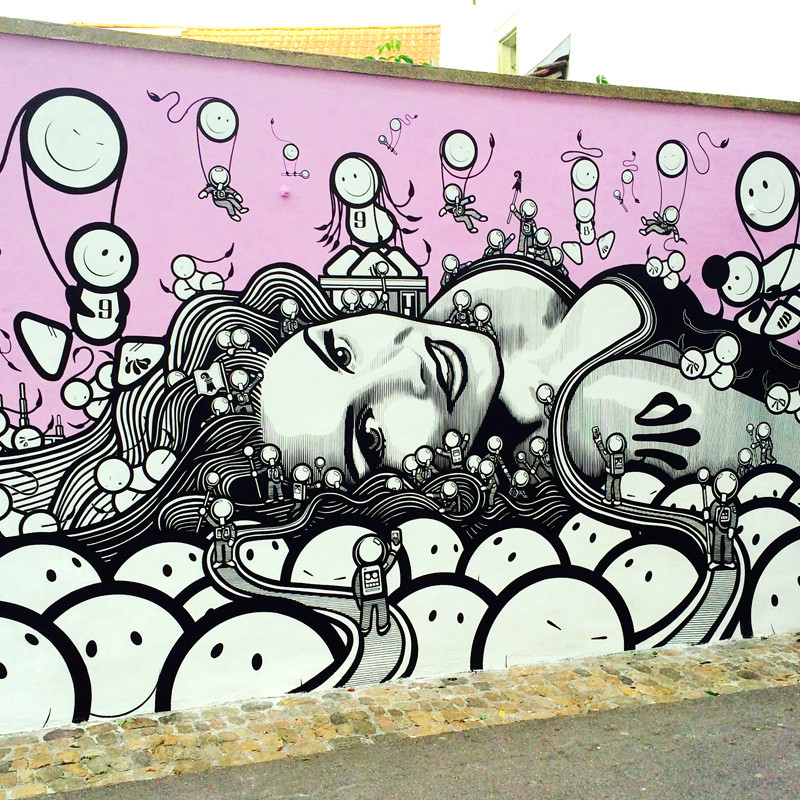 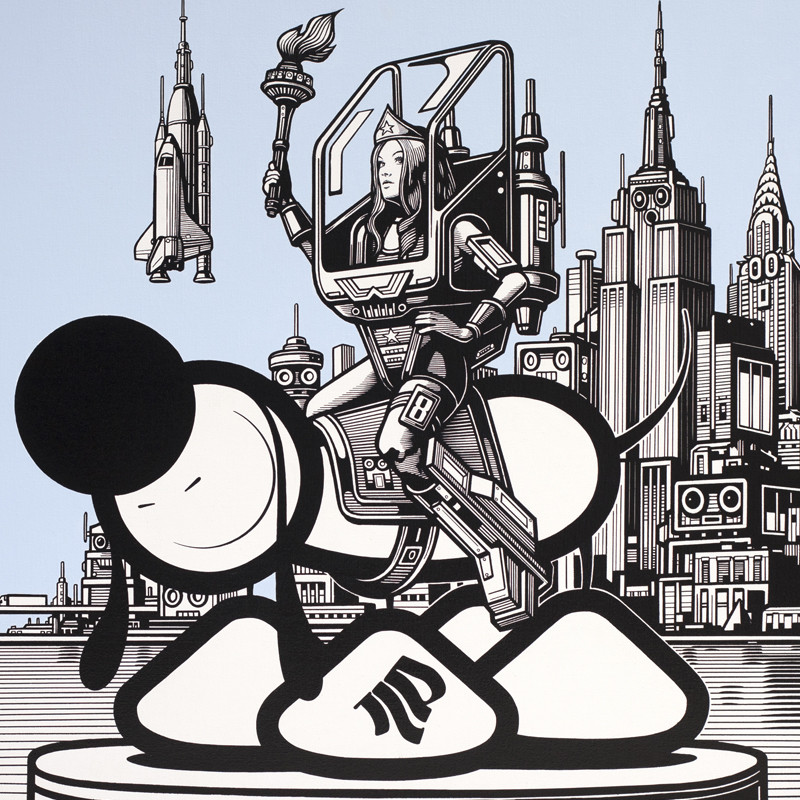 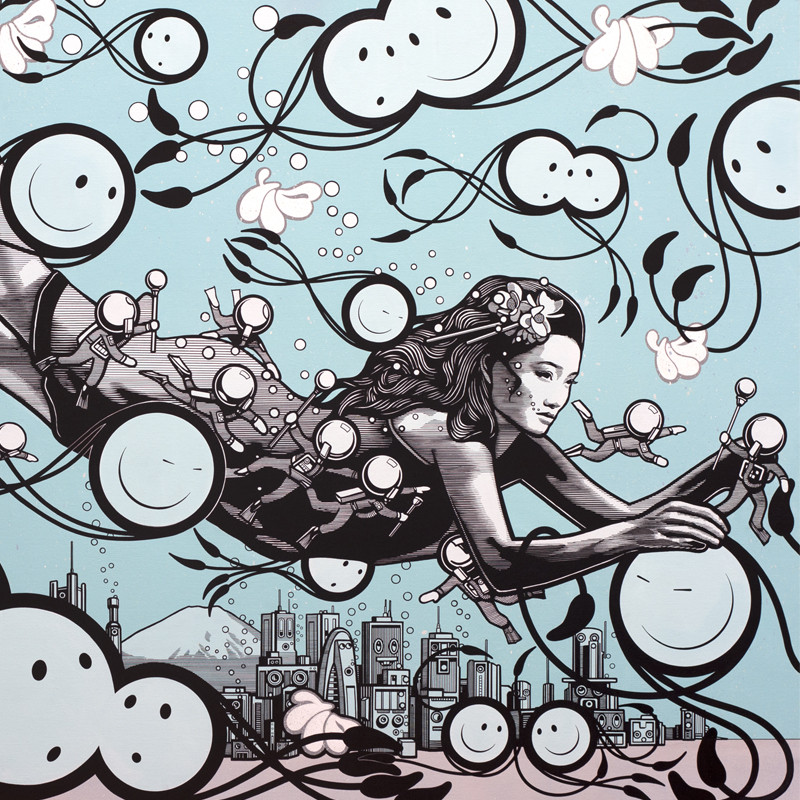 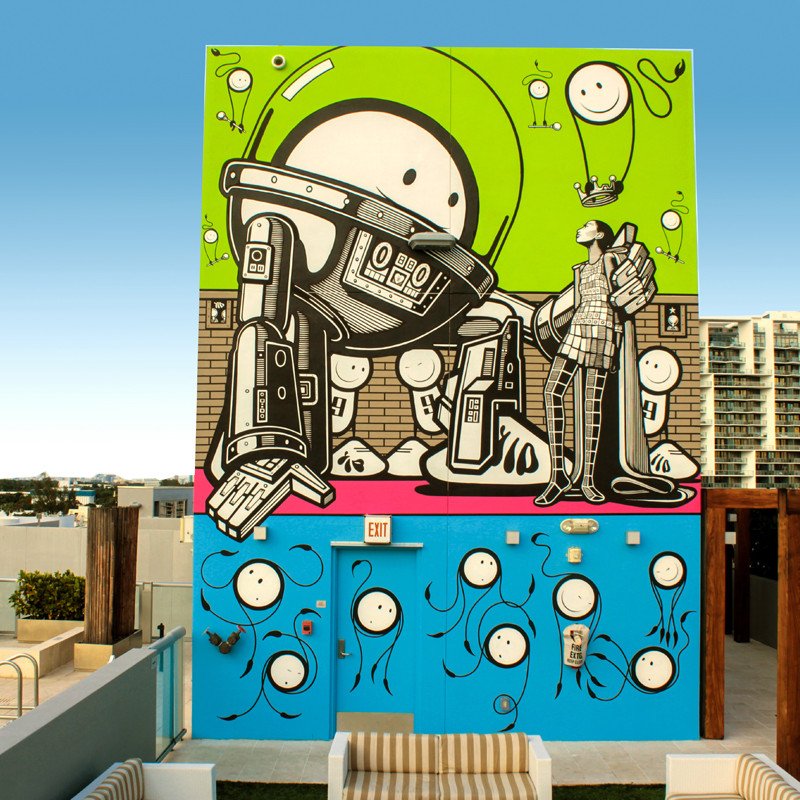 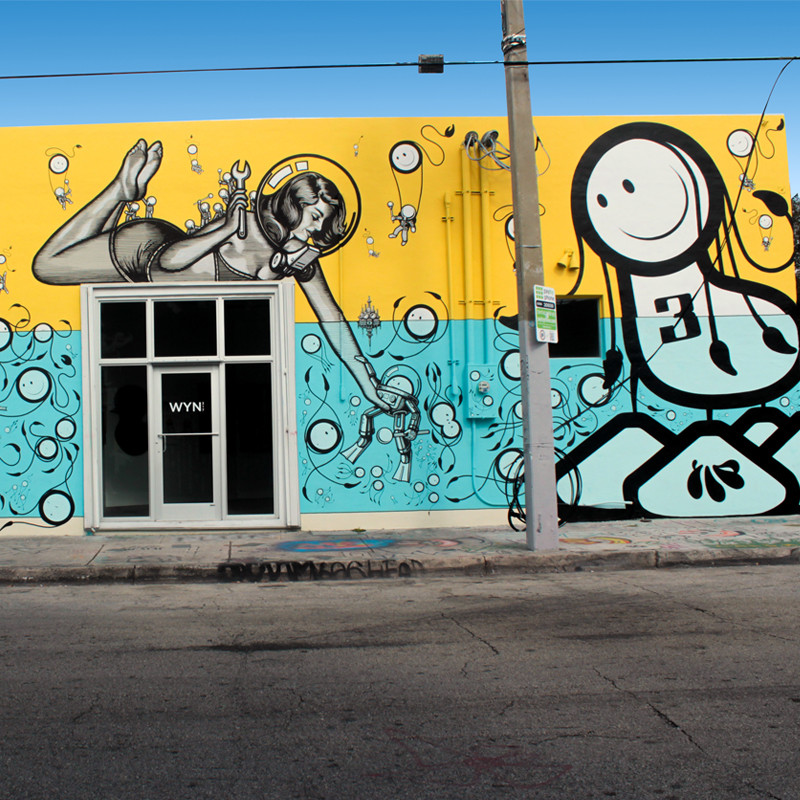 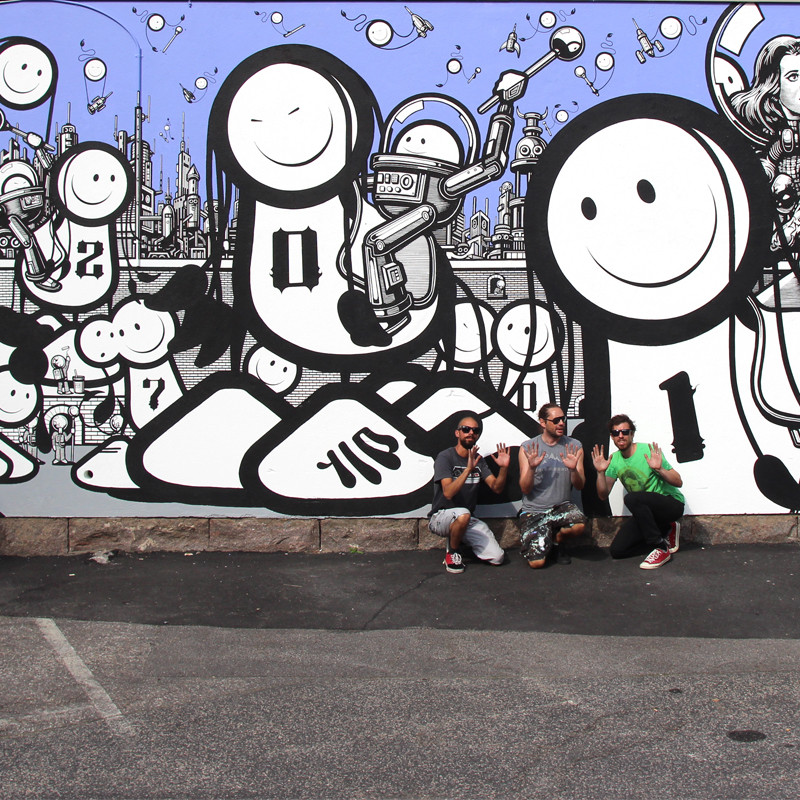