“I hit one too many walls. I was designing and redesigning everything else but myself.”

Vince Frost, the multi award winning founder and Executive Creative Director of Frost* Collective has been making a name for himself in the highly competitive London design scene from a young age. Beginning his prolific career as the youngest Associate Director at Pentagram, Vince moved on to start Frost* Design in 1994 and then relocated to Sydney in 2004 where he has lead a wide range of projects for clients such as Deutsch Bank, Qantas, Frasers Property and Sydney Opera House.

Over the past 2 years I redesigned my business and created 3 businesses’, Frost Design (strategic branding), Urbanite (environmental, pace making and signage) and the Nest (digital).

One of Vince’s better-known jobs is his work on ‘Big Magazine’ over twenty years ago. With a small budget but the opportunity to do what ever he wanted with the design, he played around with bold black and white letterpress headlines to work along side the photography of the a3 magazine.

I was surprised by the attention it got and it certainly helped establish my reputation very early on. It attracted a lot of attention around he world. This created more magazine opportunities, The Independent Magazine, Time Magazine, Financial Times, Japan Vogue etc. not bad for someone who wasn’t a ‘magazine designer’

Vince’s new book ‘Design Your Life’ deals with applying design principles to our everyday life. With the belief that design is fundamental to every aspect of our existence, this most recent publication is in response to the applications that changed him in terms of ambition and design practice.

I hit one too many walls. I was designing and redesigning everything else but myself. I tried outsourcing my problems but it didn’t work so I decided through desperation that I would tackle my life problems as if they were briefs. As a result I feel stronger and more alive. Life is a learning process. Instead of being intimidated by aiming for perfection just start taking incremental steps.

Working creatively for numerous different clients, ranging from charities to retail, Frost* Collective is in no way pigeon holed into just one aspect of design.

I believe every opportunity has potential to be great. We have done a huge amount of projects across society from charities, the arts, infrastructure, government, retail, signage etc.
My team works strategically to uncover the ‘magic’, the reason to believe in every project and focus on bringing it to life seamlessly across various platforms. 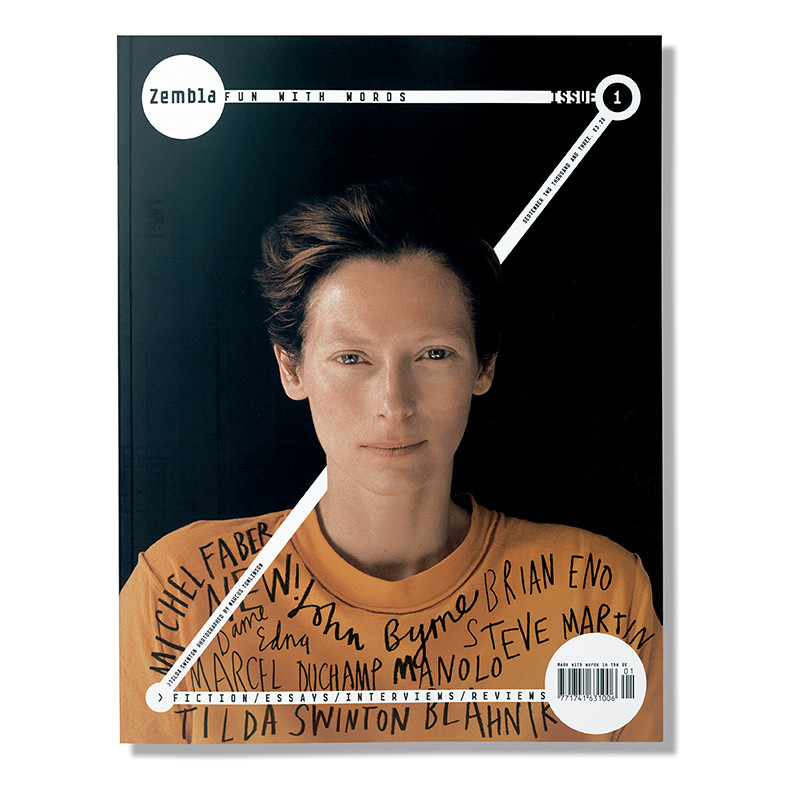 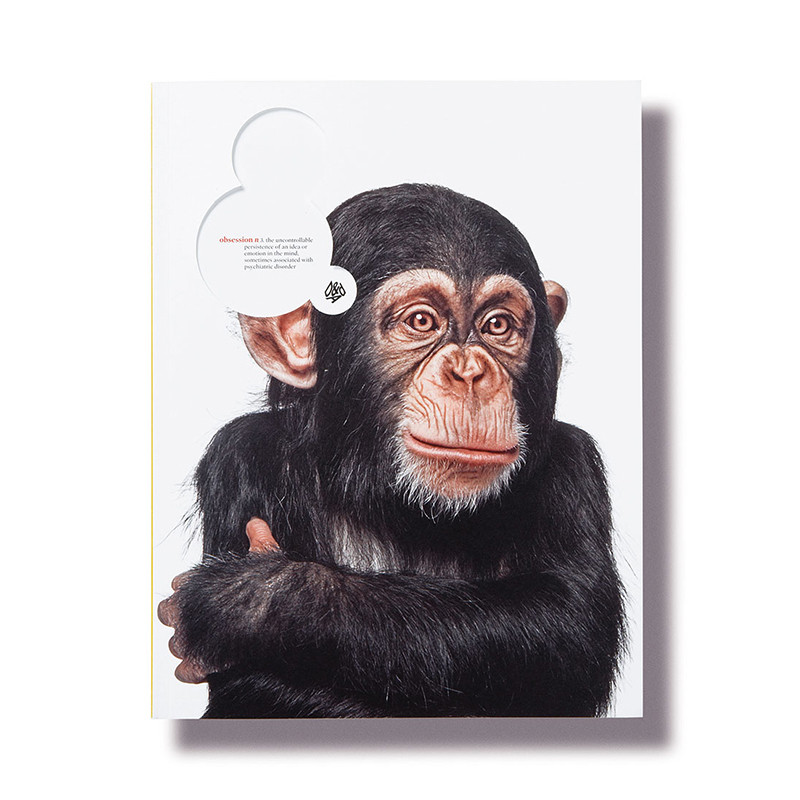 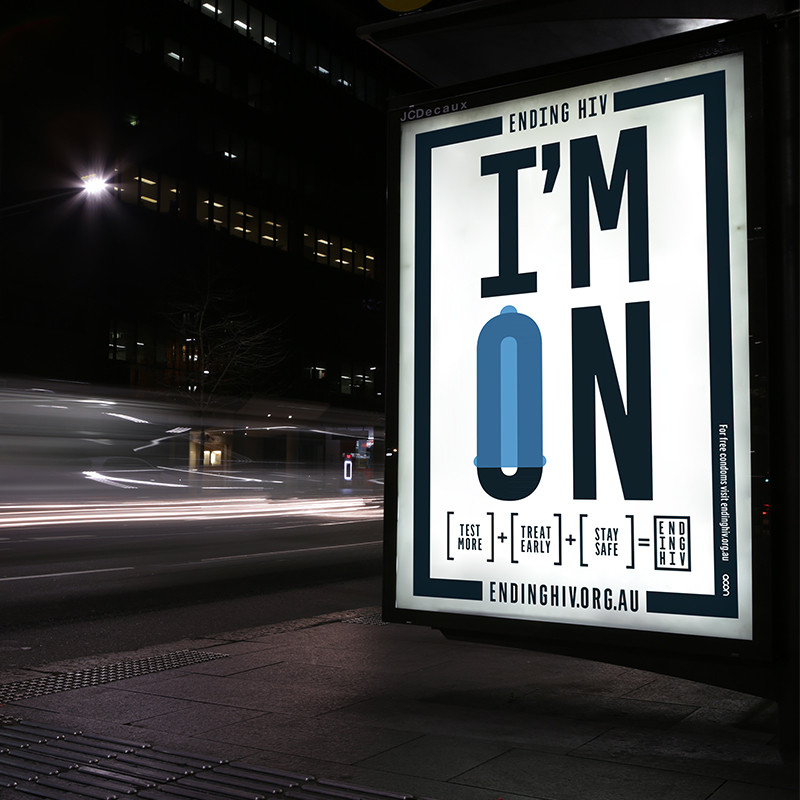 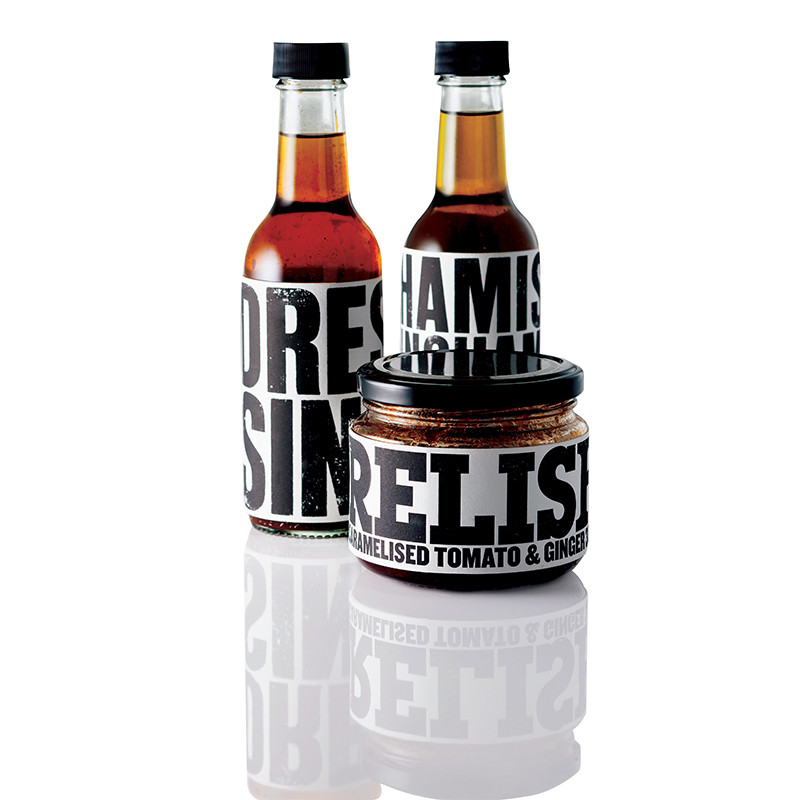 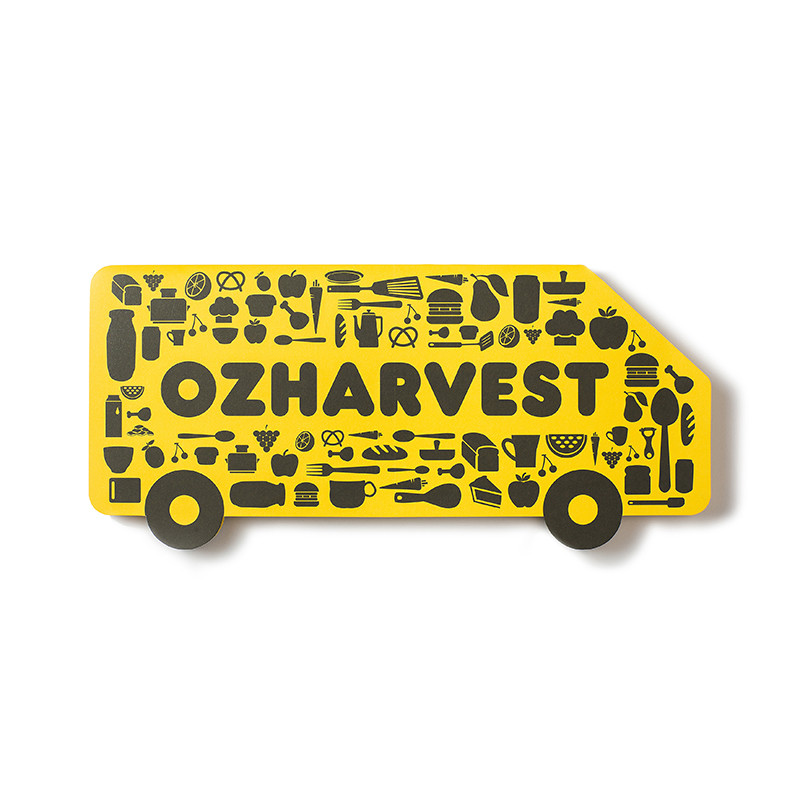 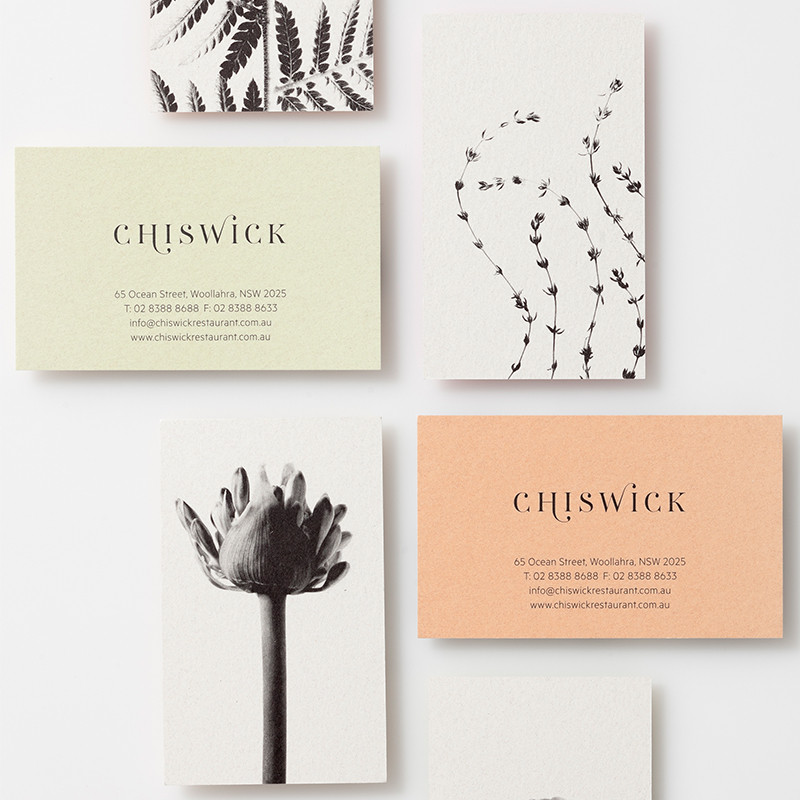